With Relic bringing back the whole 'units spawning from buildings' thing, I started to think back to the original Company of Heroes. One of the things that I really remember is the small, yet very nice feature of having faction emblems on the flags of capture points. I'd love to bring back these small details that were left out in Company of Heroes 2 which would not only make the game more appealing, but would also provide players with an option to get slightly more dramatic gameplay from this small change. Whenever I see those territory flags in the original Company of Heroes, I feel really immersed in the setting, and I feel that this is something that would fit Company of Heroes 2 perfectly. I'm thinking of this being an optional feature that can be toggled on/off in the video setting area just like how you can toggle on/off historical skins only in the game. Here is what the territory points looked like in the original CoH: 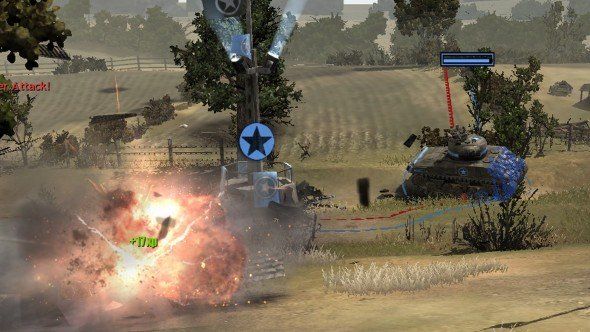 As you can see, the emblems on the flags differ between the faction that captured it initially, so I came up with these flags/emblems to fill up the blank area on the flags for CoH2:

(Note: Coloring will be different in-game to not confuse if a territory point belongs to your team, or the enemy team, but the general shapes/outlines in the emblems will be the same.) 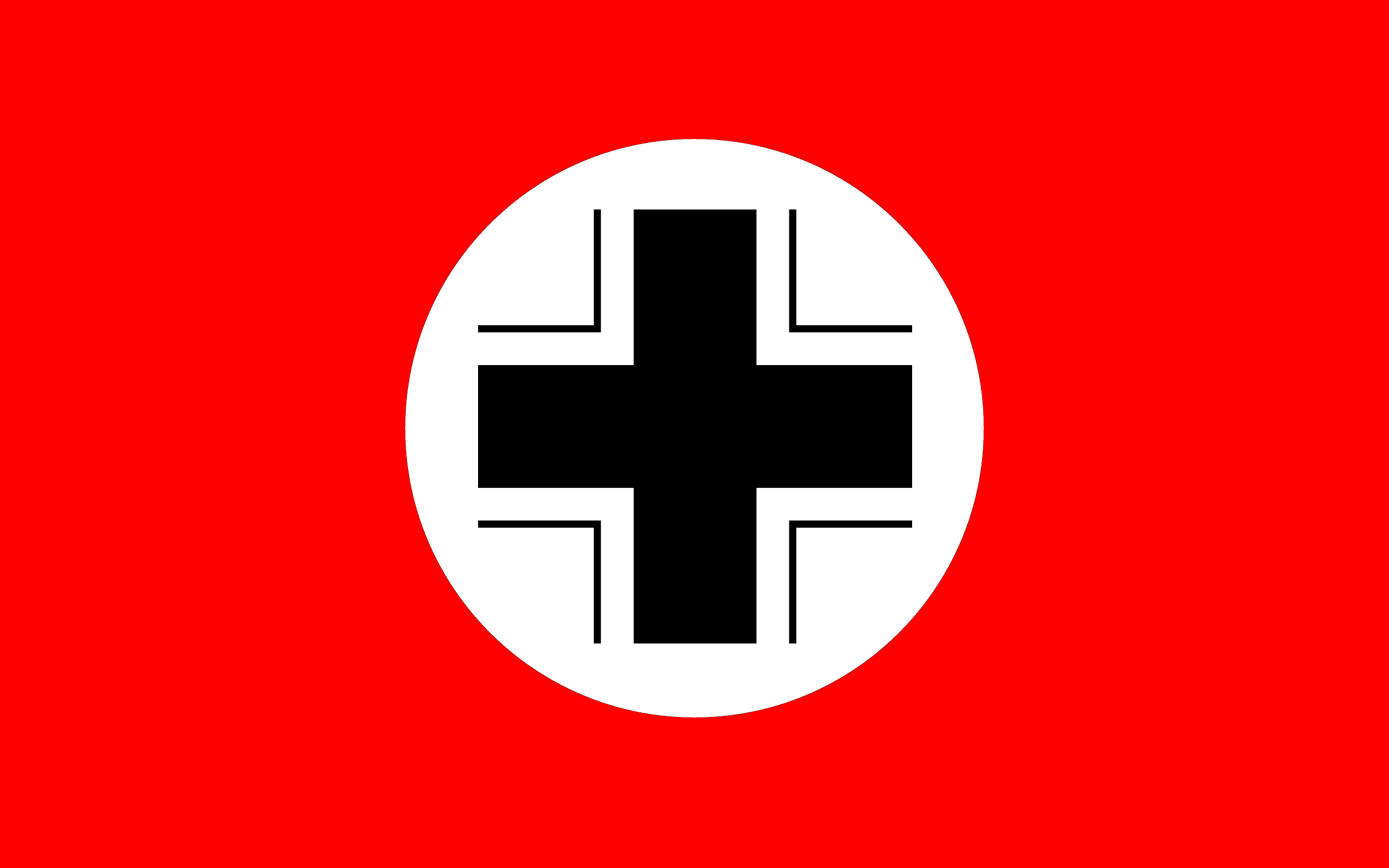 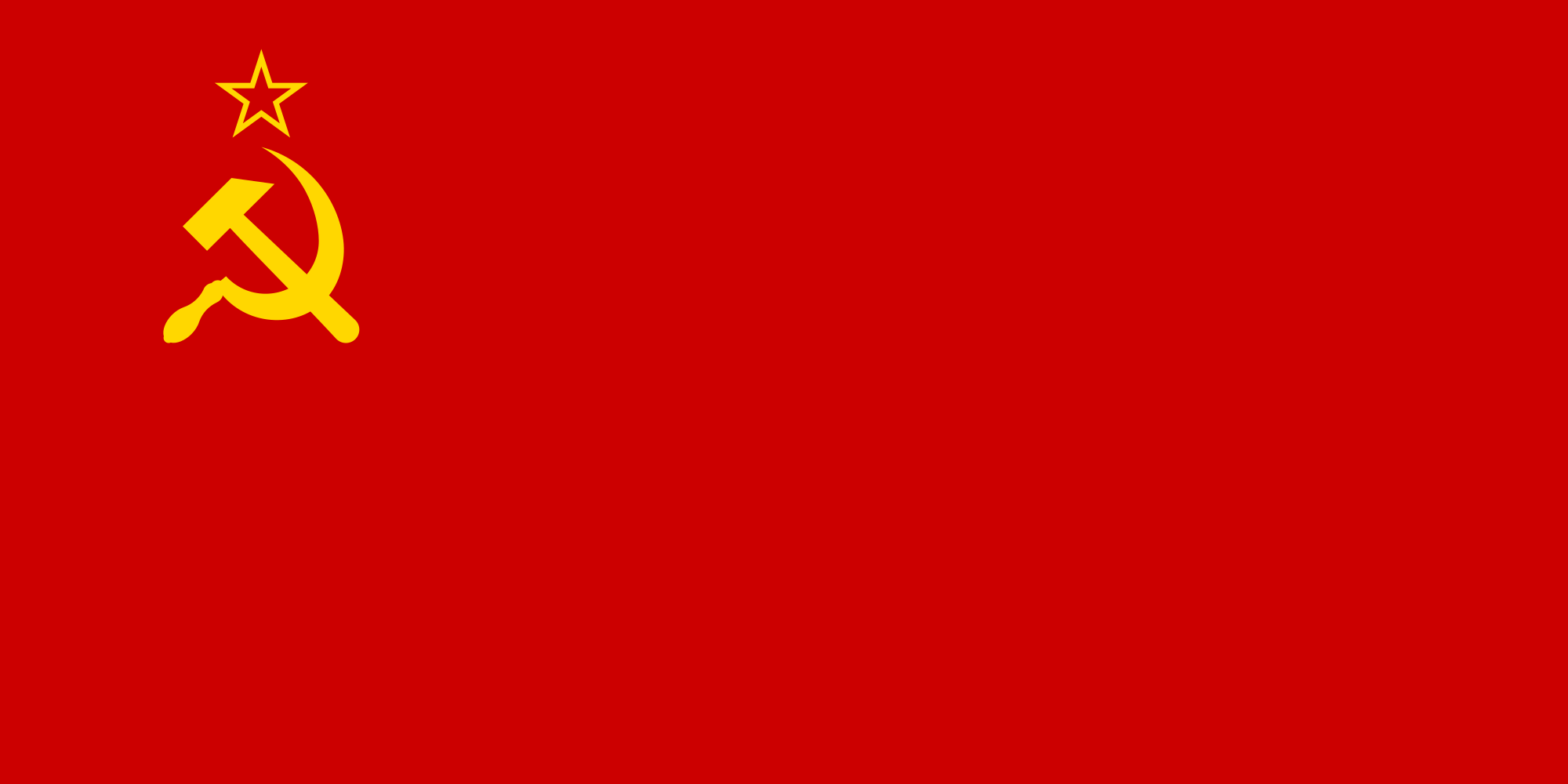 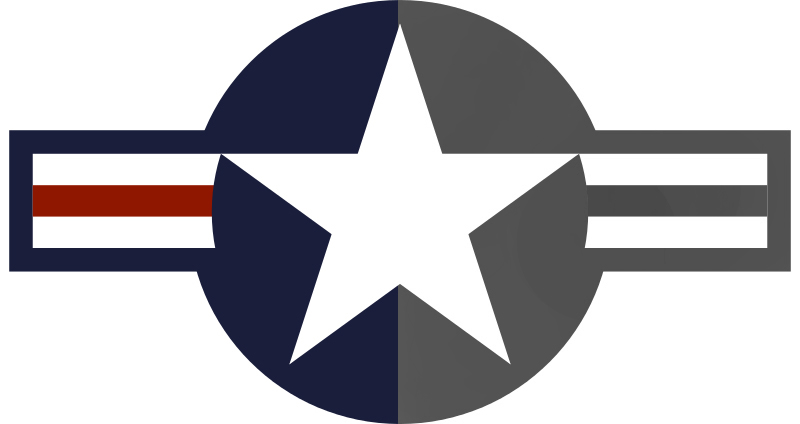 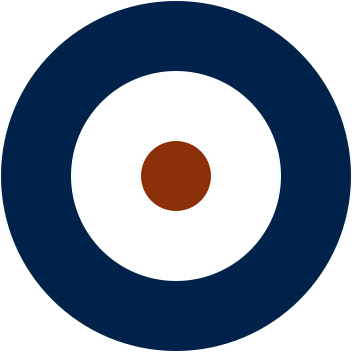 Thanks for deciding to check out this idea, and please share your thoughts if you have any that you wish to share.
~Karbinder