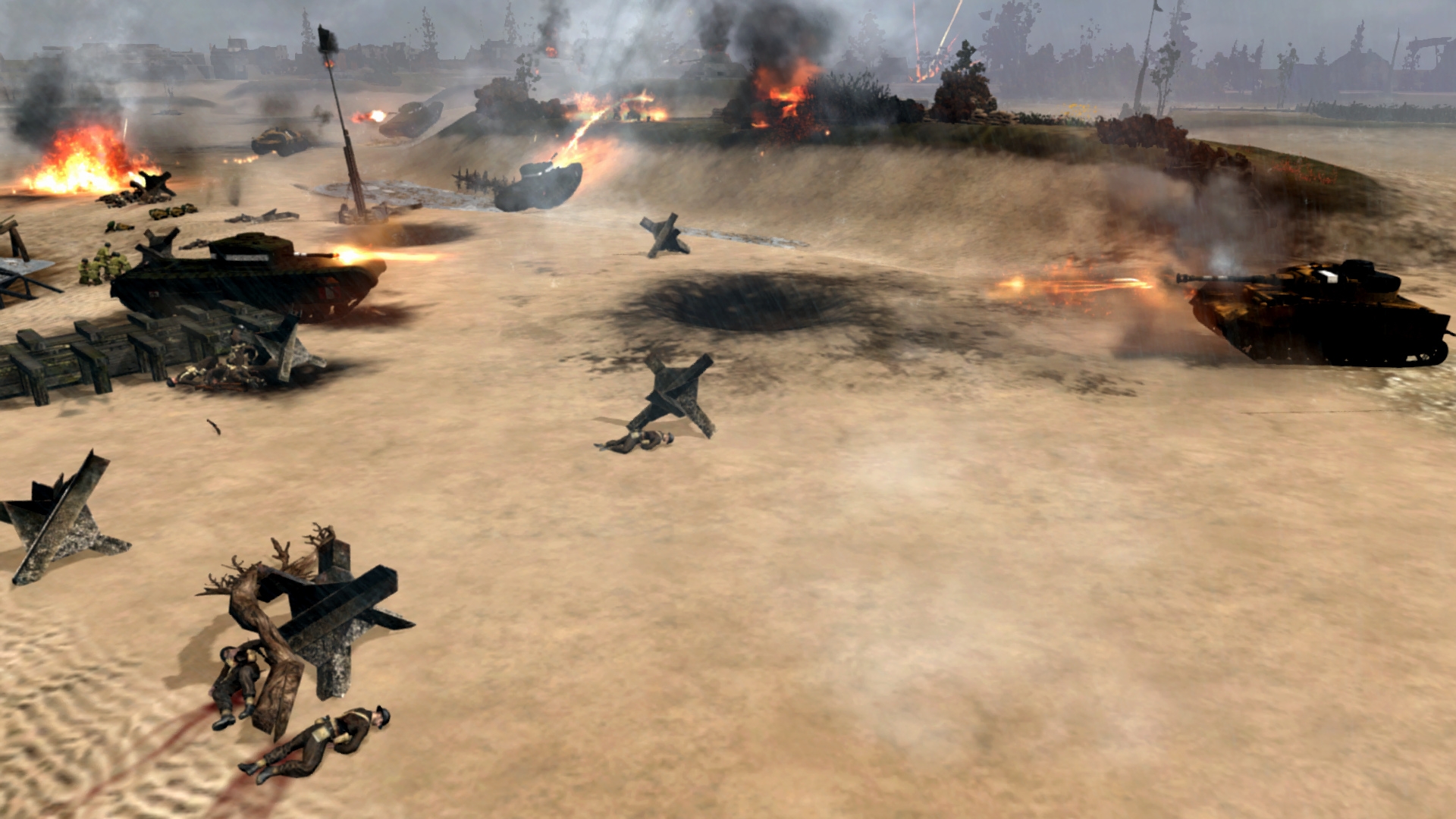 The city of Antwerp and its port was captured by British 2nd Army in early September 1944.

Walcheren Island, at the western end of the Beveland Peninsula, overlooked the Scheldt Estuary, and was strongly garrisoned by the German 15th Army who had emplaced strong concrete fortifications and large calibre guns which made it impossible to transit the waterway into Antwerp.

The guns of Westkapelle must be silenced to secure the supply line to Antwerp. 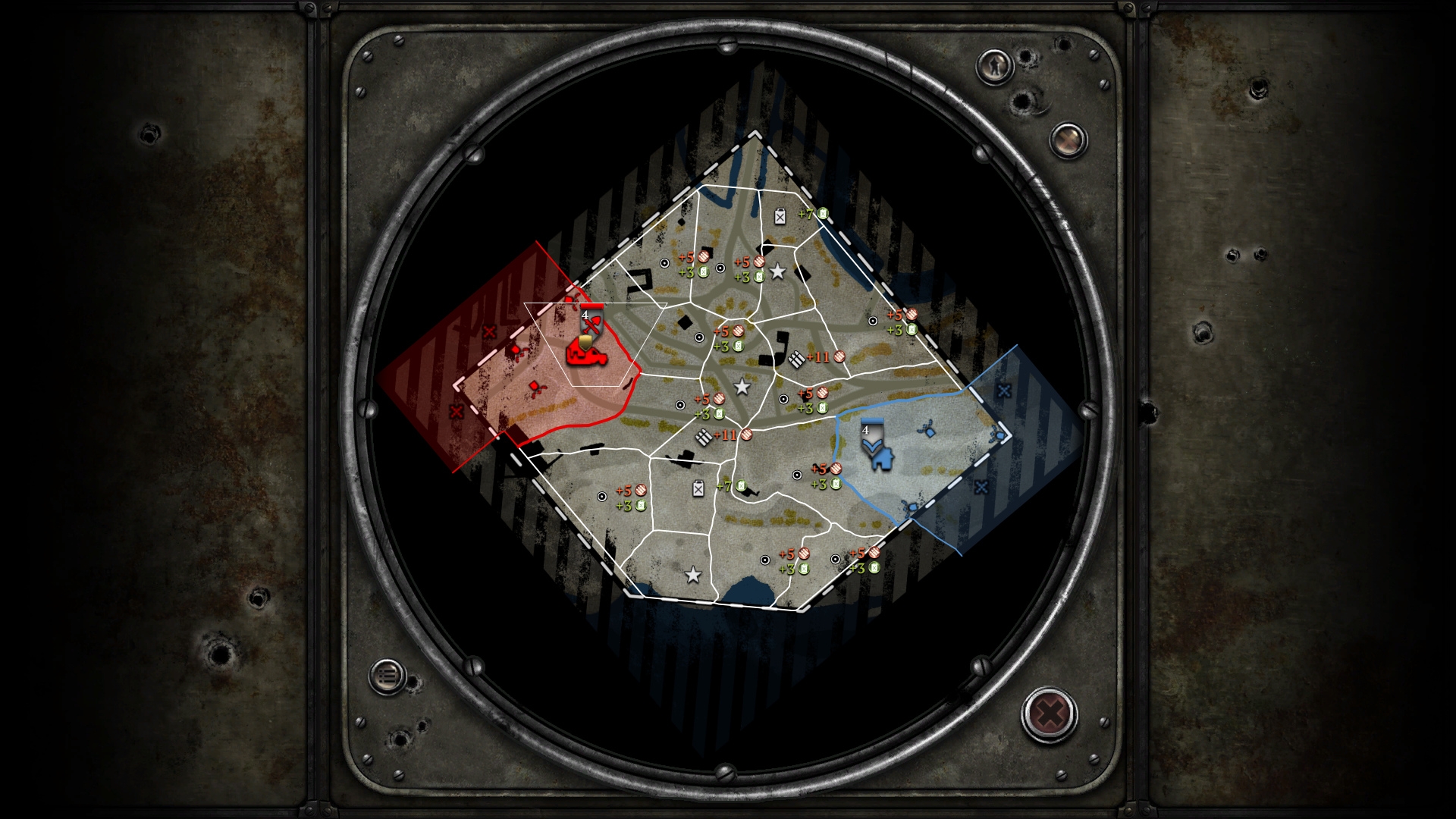 Westkapelle Outskirts is intended as a competitive map for CoH2, and combines some design-elements from other competitive maps, a fair asymmetrical sector layout with some extreme cutoffs, urban and rural combat. The current is in very early development stage and needs to go through multiple iterations before reaching the competitive level.