Hello guys, i have been thinking for a while about the perfect commander for maps with many lake's and rivers destroyed bridges etc.
this commander is focused on the offensive (Attack), special abilities and weapons doctrine, it fits the OKW standards as an elite force.

2 CP - Radio Silence
(When activated, all units are hidden on the enemy mini-map)

3CP - Panzer Camouflage
(Camouflage Ability to hide mechanized vehicles from enemy recon planes and radars the ability activates at 3 veteran stars on Panzers, Vehicle will camouflage itself and move at -50% speed. Vehicle cannot take projectile based damage when cloaked) 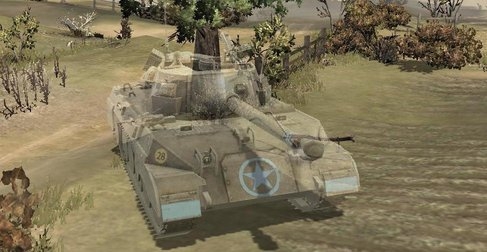 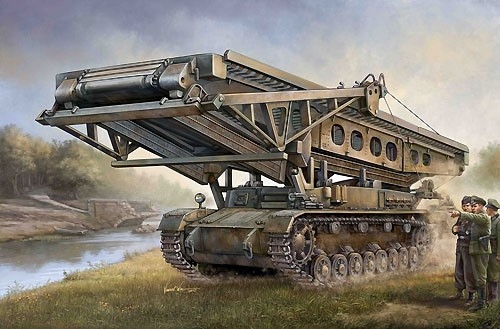 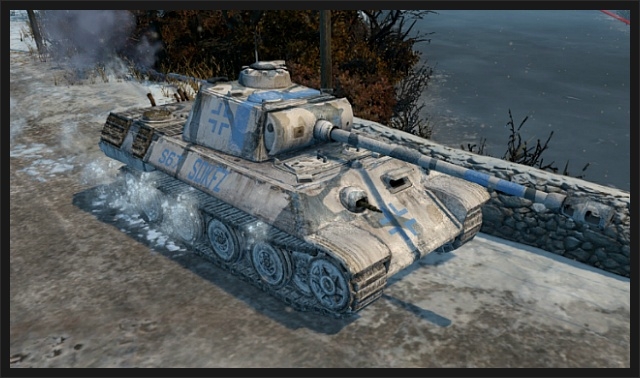 I hope you guys like it! Let me know what you think to improve this.