Not One Step Back Tactics!

Hello! I would like to know when return of the commander "Not One Step Back Tactics!" 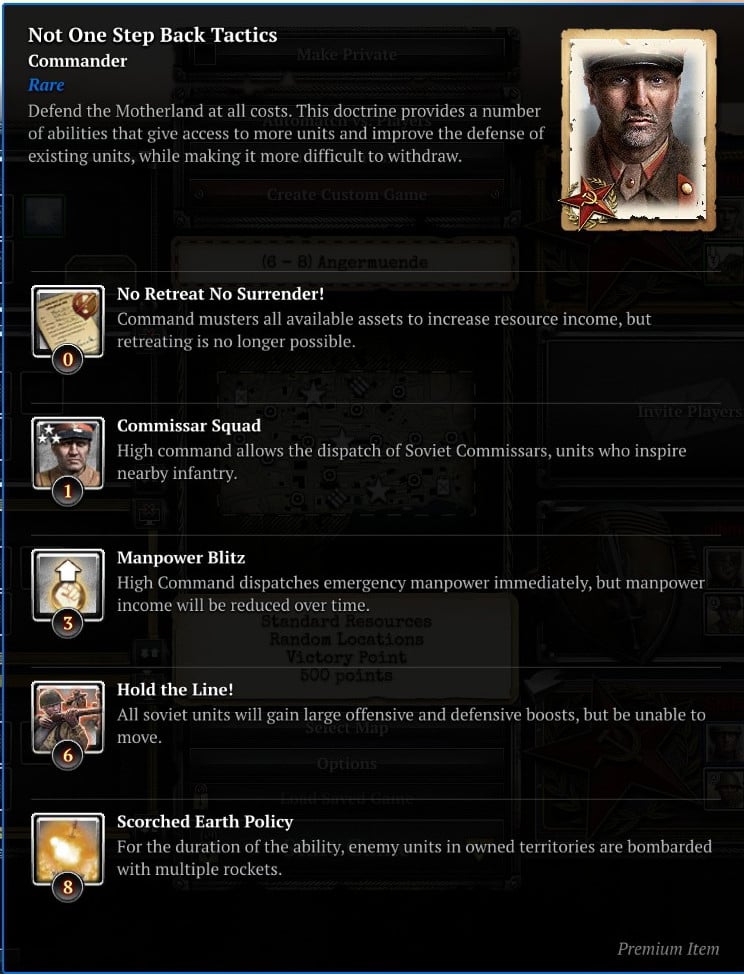 Will they be on sale? And then we collect the money for it and will be happy to see him and play.
How do I get one? You can buy it in the store in the future or it is possible to only participate the tournament?