Hello. Those who played 2013. You probably all noticed the change in bulletins. Of course I can't show in English., but I can show an older version of the bulletins in Russian. 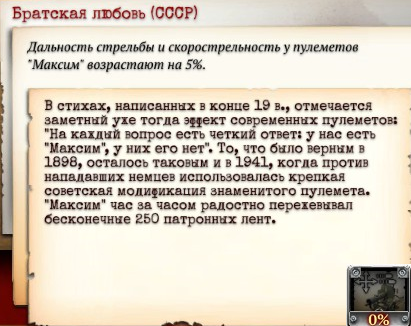 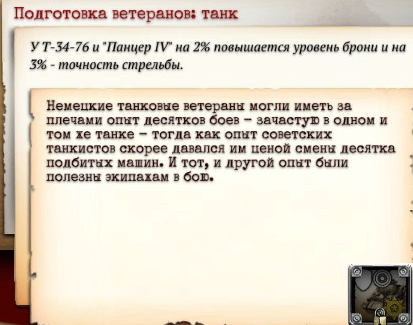 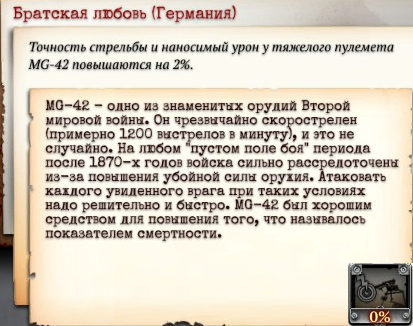 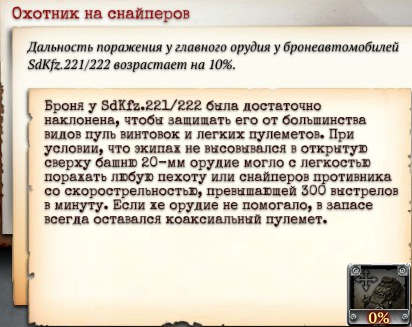 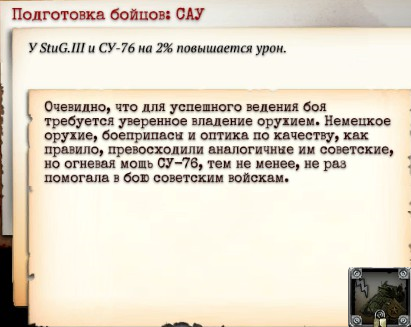 I can show the rest of the ballots in 2013. (Only the Soviets and Germany in 2013)
I also don't remember when I changed to a new ballot. But the old is Better than now.