Today is May 9th.
73-th anniversary of the Victory.

Russians celebrate Victory Day, one of the biggest Russian holidays.

Victory Day is the day that marks the end of the Great Patriotic War and the USSR victory over fascism.
The Great Patriotic War between the Soviet Union and Nazi Germany started June 22nd, 1941. It’s also called as World War two.
Who won World War two?
Some Americans might say: «We did.»
It is believed that without the help of the US, they would have lost WW2. Actually the US, didn’t come into Europe until after the Soviet Union had already been fighting the war for more than 2 years, and at that point, they were already winning.
The Soviet Union suffered almost 30, 000, 000 casualties during this war, and approximately 20 million of those were civilian casualties.
How is Victory Day celebrated in Russia?
Many people attend a local military parade on Victory Day. Veterans wear their medals. The biggest parade is in Moscow’s Red Square.
On this day, TV networks broadcast World War II films. Celebration of Victory Day ends with night fireworks.
Common symbols of Victory Day in Russia are Saint George’s ribbon and red carnations.
There is a motto that goes with the ribbon, it says: ‘I remember, I’m proud’.
The Georgian ribbon it’s a black-and-orange ribbon, people tie it to their car or wear on their clothes. We wear the ribbon on a dress, costume or our bags as a sign of respect and remembrance.
Many drivers tie St. George ribbon on car antennas, rear view mirror, car door handles. Also they decorate their car with World War Two pictures stickers and inscriptions ‘To Berlin!’,’For Stalin!’
Victory Day is a national holiday and a day off in Russia. So, all public offices, schools and most businesses are closed.
I wish you guys a happy holiday!

With all my soul in this bright day
I want congratulate all those
Who’re still alive through wars today
Whose links with our lives are close.

So much of them were killed those days
But they’re alive in our memory.
And we today have all our grace
Due to the soldiers that continued our story.

We thank them from the bottom of the hearts
And wish them long days living,
They served their right to live in comforts
And their dreams are our deal for keeping.

May sunlight’s plowing through the sky
Illumine dawn clouds.
It brings the joy to everyone
And save all from the problems.

All people feel the fun today
And waiting for festivity.
Every thing was ever gray
Now illustrate the creativity.

Let’s meet the Victory together
And launch the balloons in the sky.
And let them be the gifts of ether
For those who never be alive. 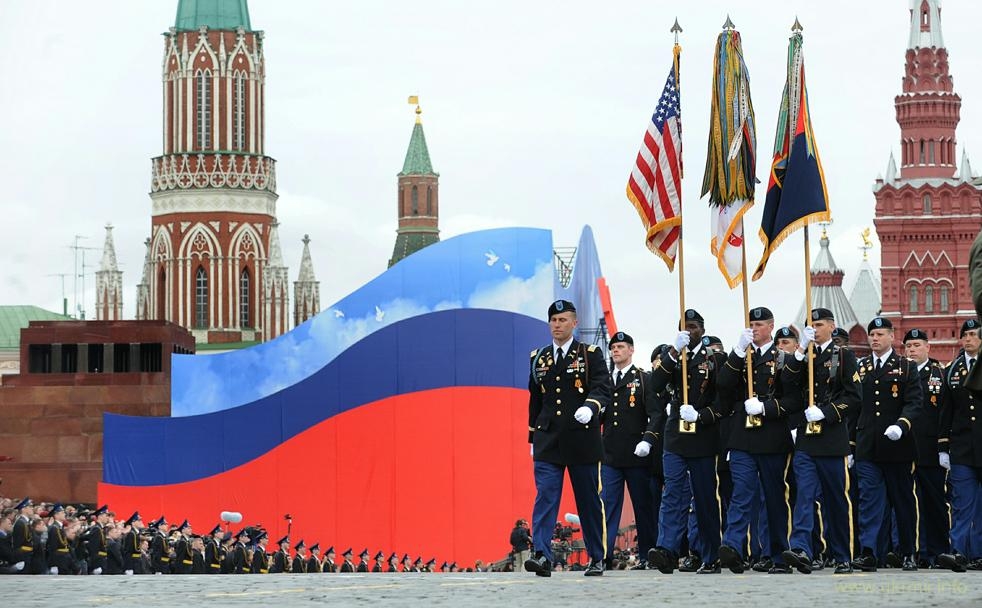 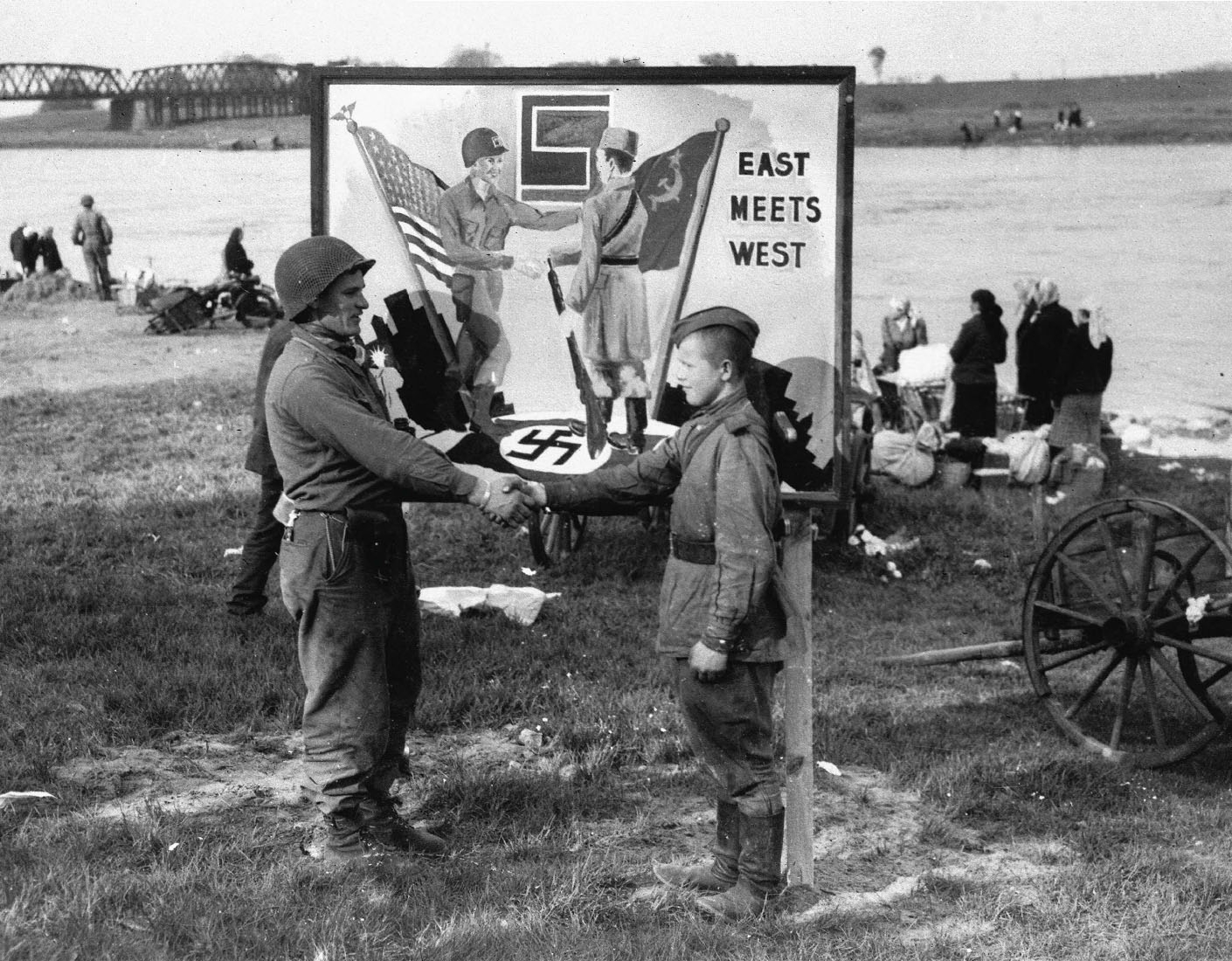 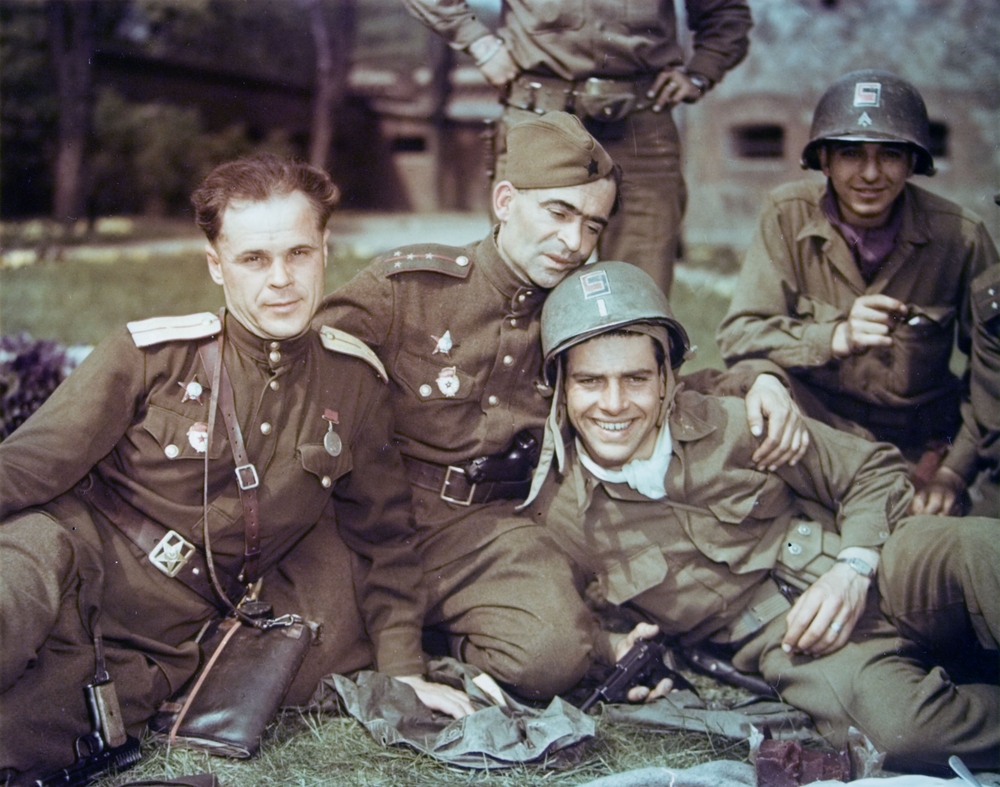 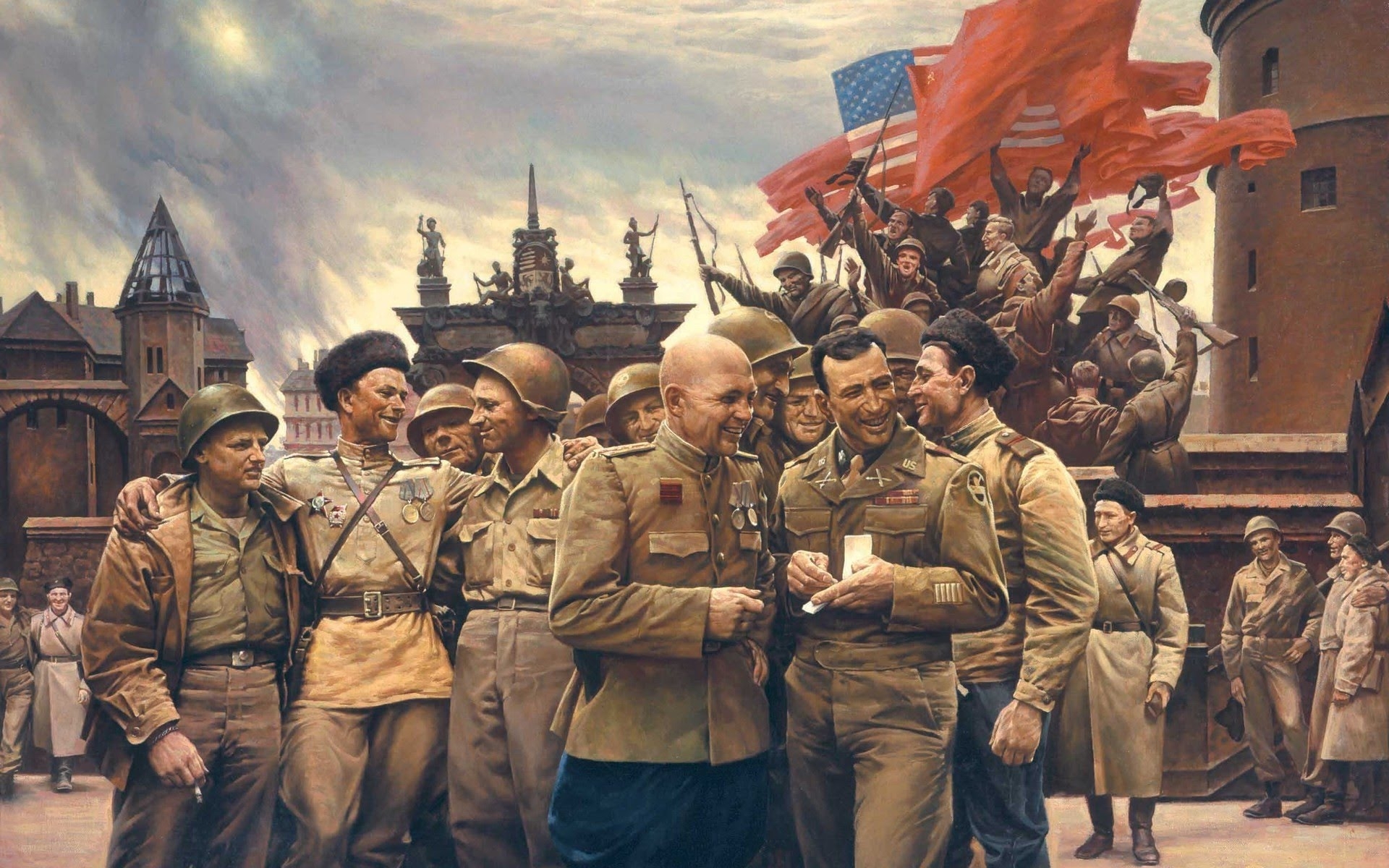 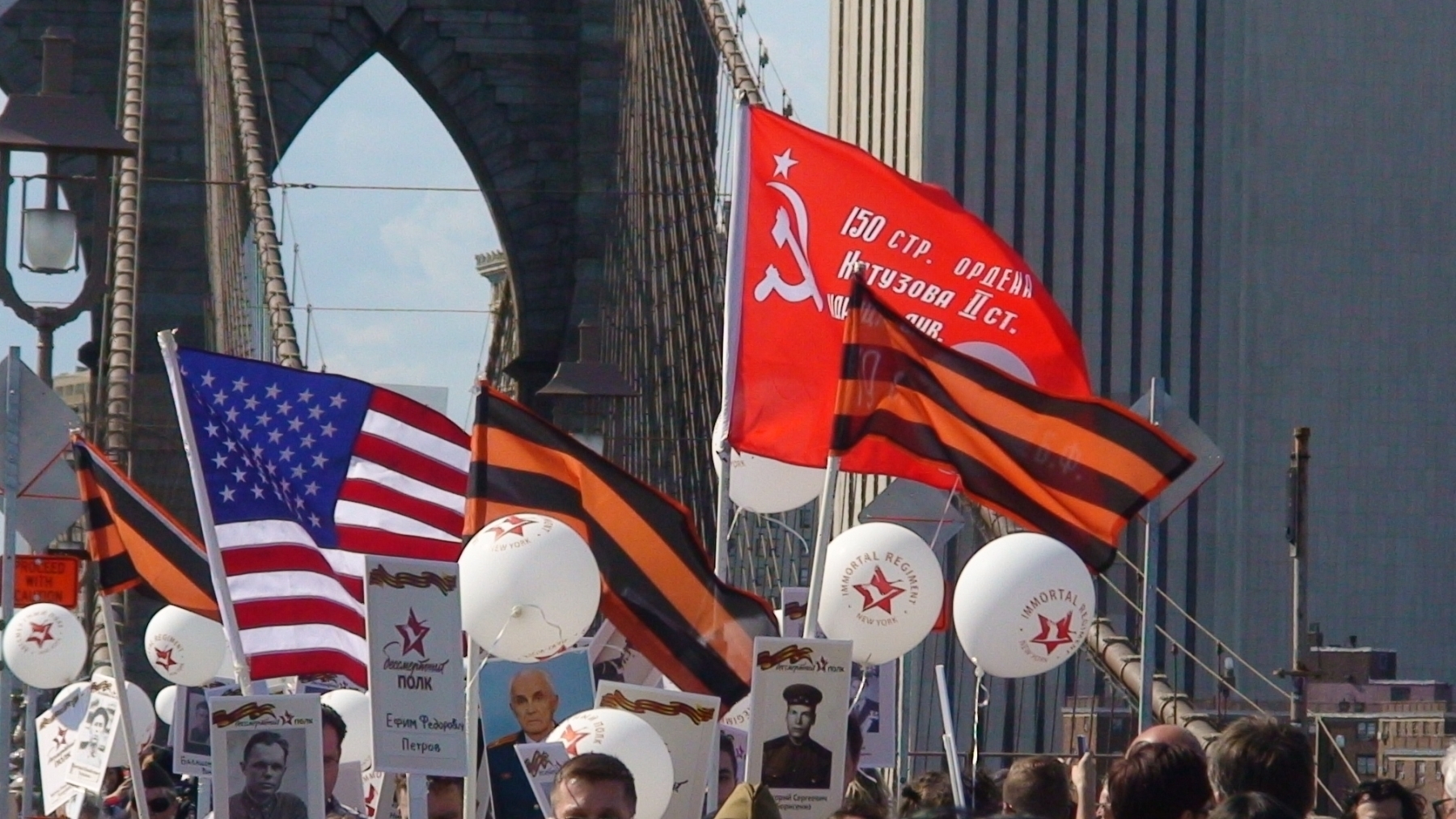 Dear Comrades.
Happy Holidays!
I would like you to watch old movies:
Soviet-French film "Normandy Niemen" in 1960. 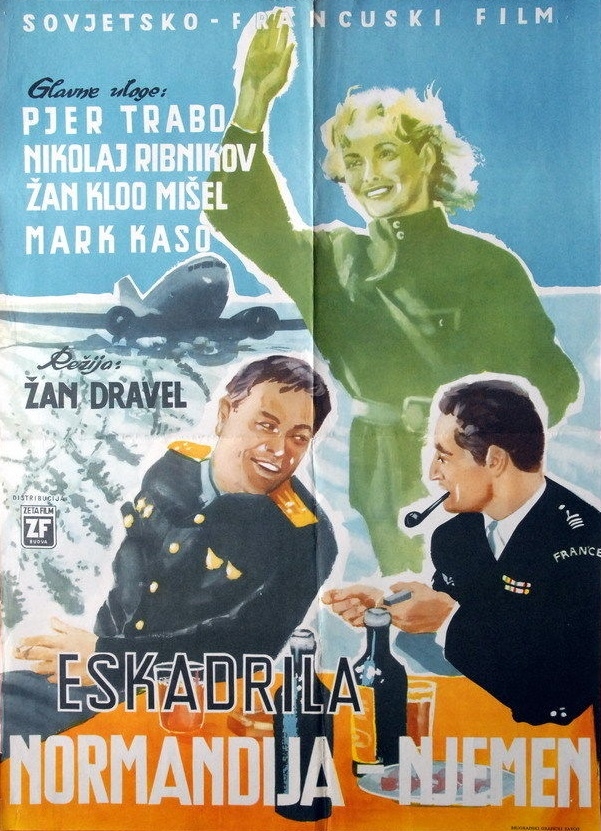 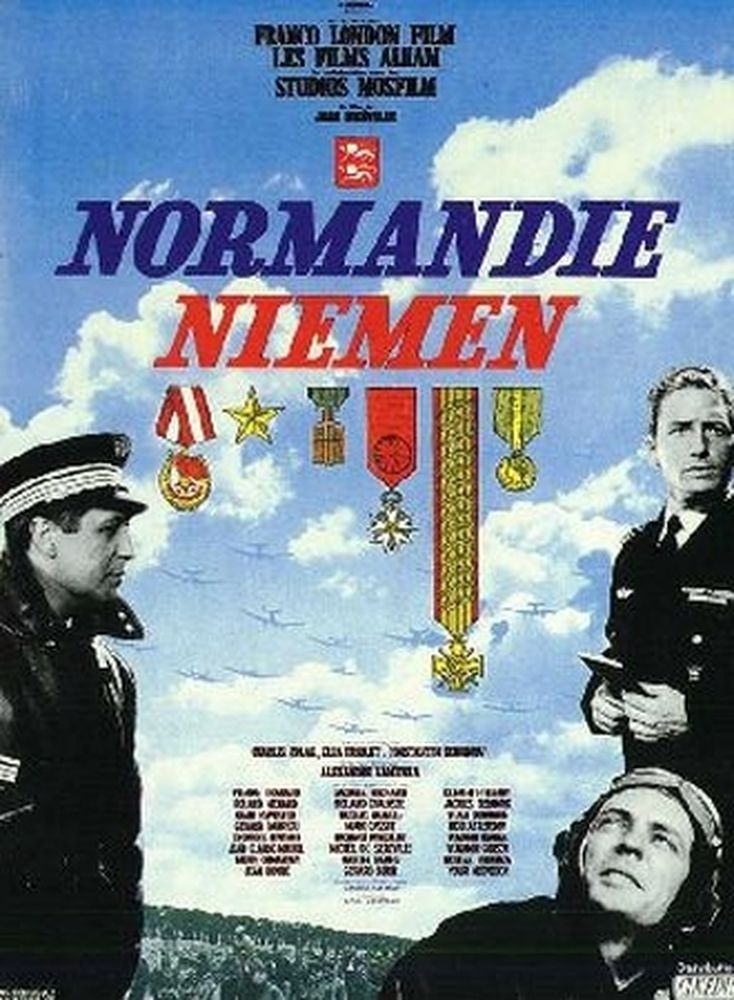