Hello, the developers of Relic.
I read your news about the emergence of new commanders for each nation. 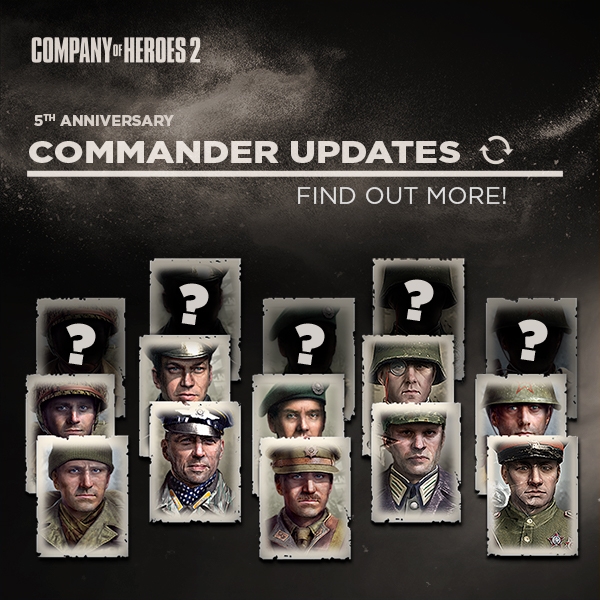 Tactics "Do not Scis, Break Through"

3) 2 Points = Tactics of anti-tank ambushes.
(There is an excellent commander "Hunting for tanks" where tanks can be masked.)

4) 7-8 Points = Assault operation IL-2.
(Sturmovik Il-2 against Infantry and Bomb Il-2 against any technique.There are simultaneous where there is a technique there Il-2 Bomb Attack and from the infantry as well.the cost is 200-300 Ammunition)

1) 0 Points = Soviet industry
(Increases the supply of fuel by 20 units, increases the speed of construction of machinery by 75%, but reduces the Human reserve by 50%)
ATTENTION!!! This ability was in the game of one Soviet commander.

3) 3) Reserve tanks T-34.
(During the action of this ability, all tanks are pushed into the "Reserve T-34")
Description Usage Ability:

There are two old photos of commanders who are not in the game. 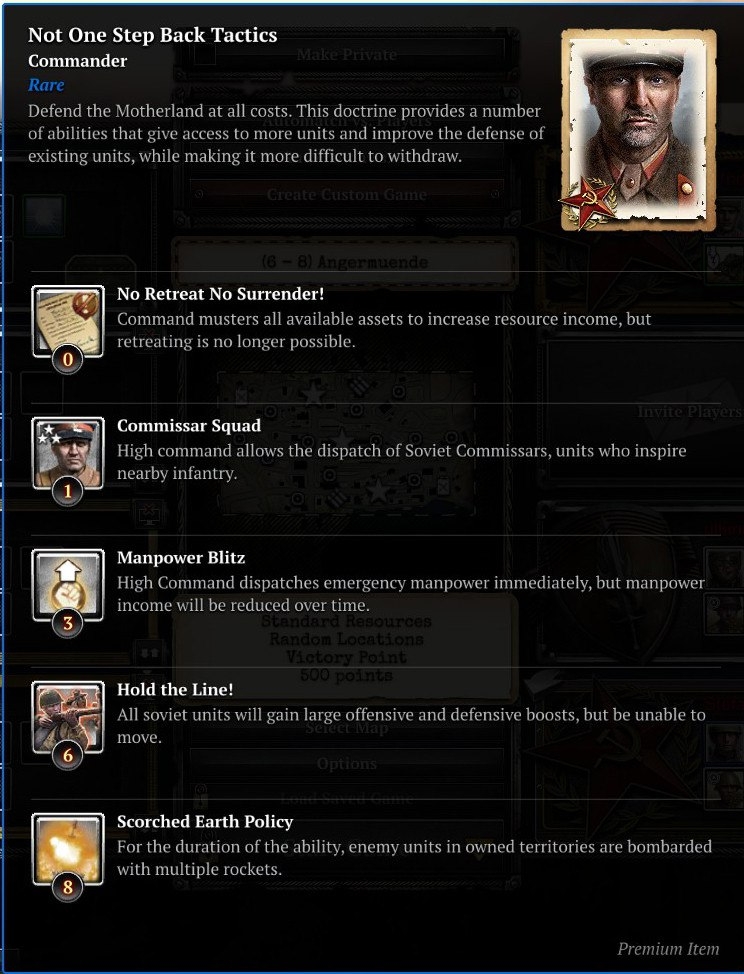 And I have long offered you Relic about your commander: Thank you for your attention Dear Relic. I hope you will make the best side of the Soviet Commanders.