Dear development team of Steam game Company of Heroes 2, Relic Entertaiment and SEGA,
My ingame nickname's MR. Nobody and i'm representing russian community, streaming YouTube channel https://www.youtube.com/user/playblitzkrieg/
After several years of developing the game many bugs and errors were not fixed, and our community is displeased with this.
We request You to fix the biggest bugs, which really hinder the normal game and can influence at outcome of battle.

Pls see these one at video link attached: 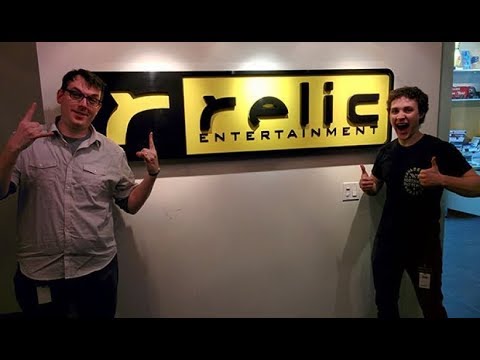 We hope that you take action to fix these bugs and errors to not upset your audience.

«12»
This discussion has been closed.