I understand that "this" OKW commander is good, but can it not be too versatile?
How to play if everyone choose it? (Not bots, people) 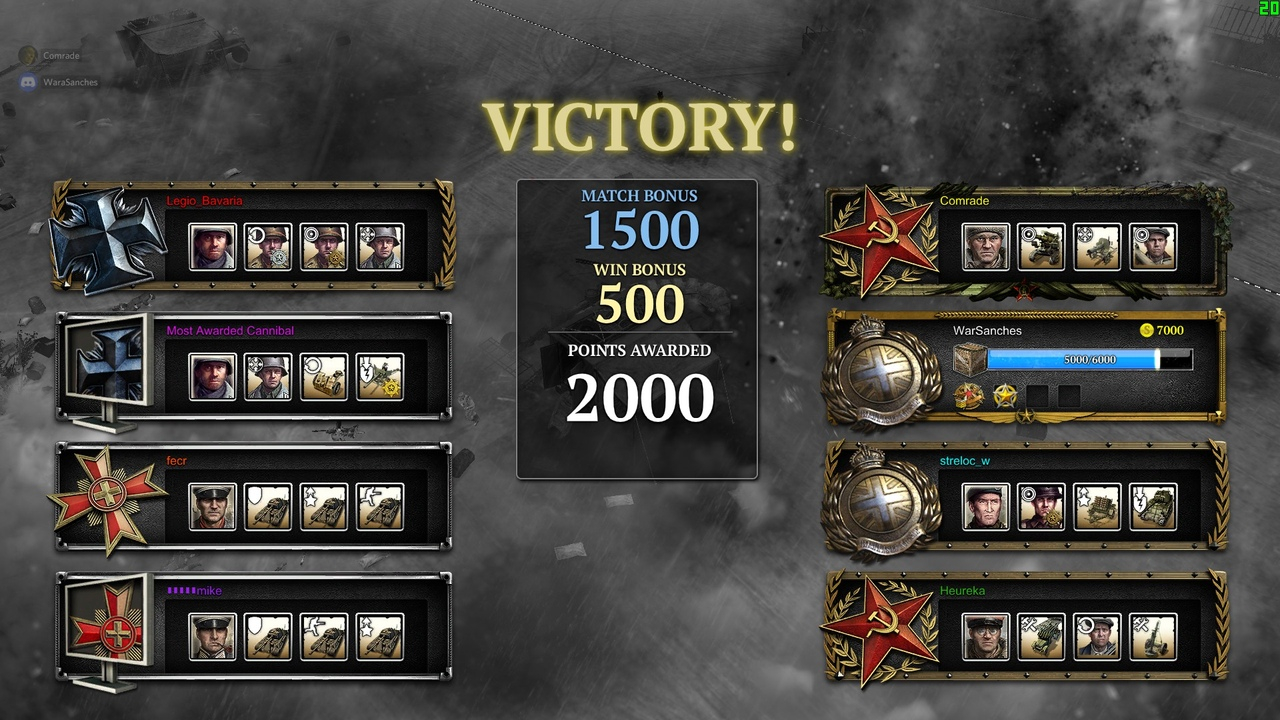 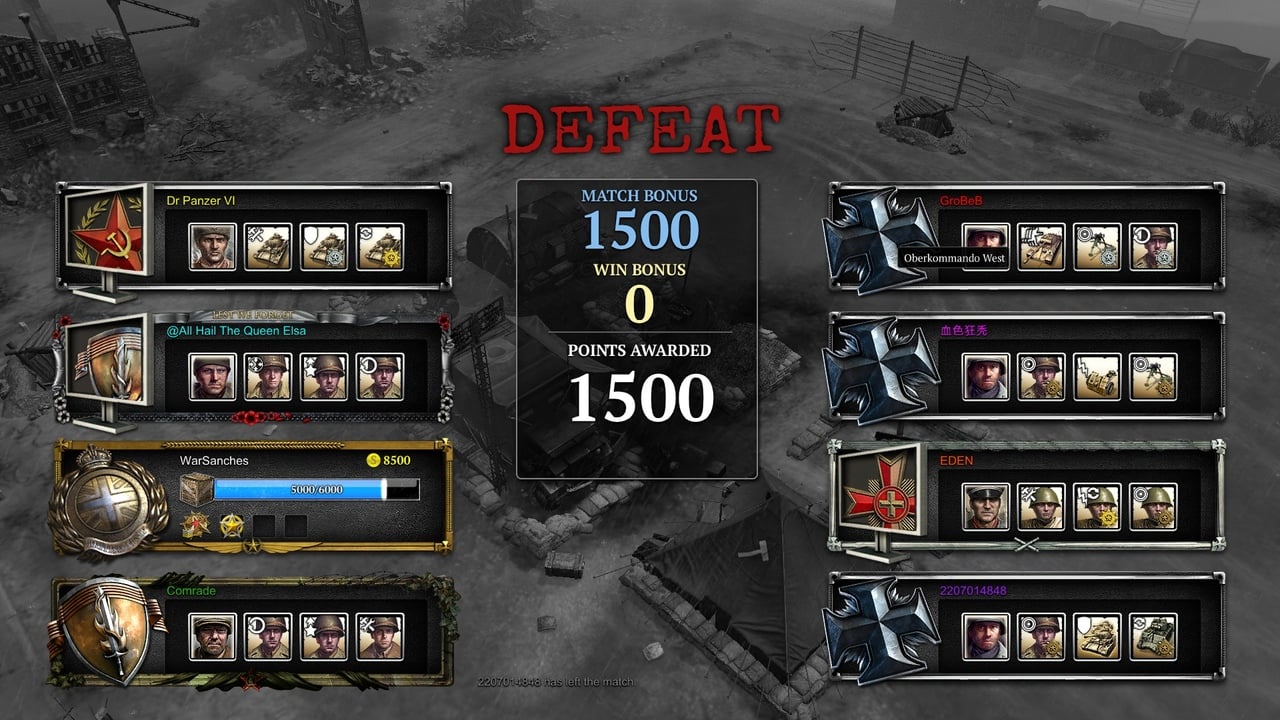 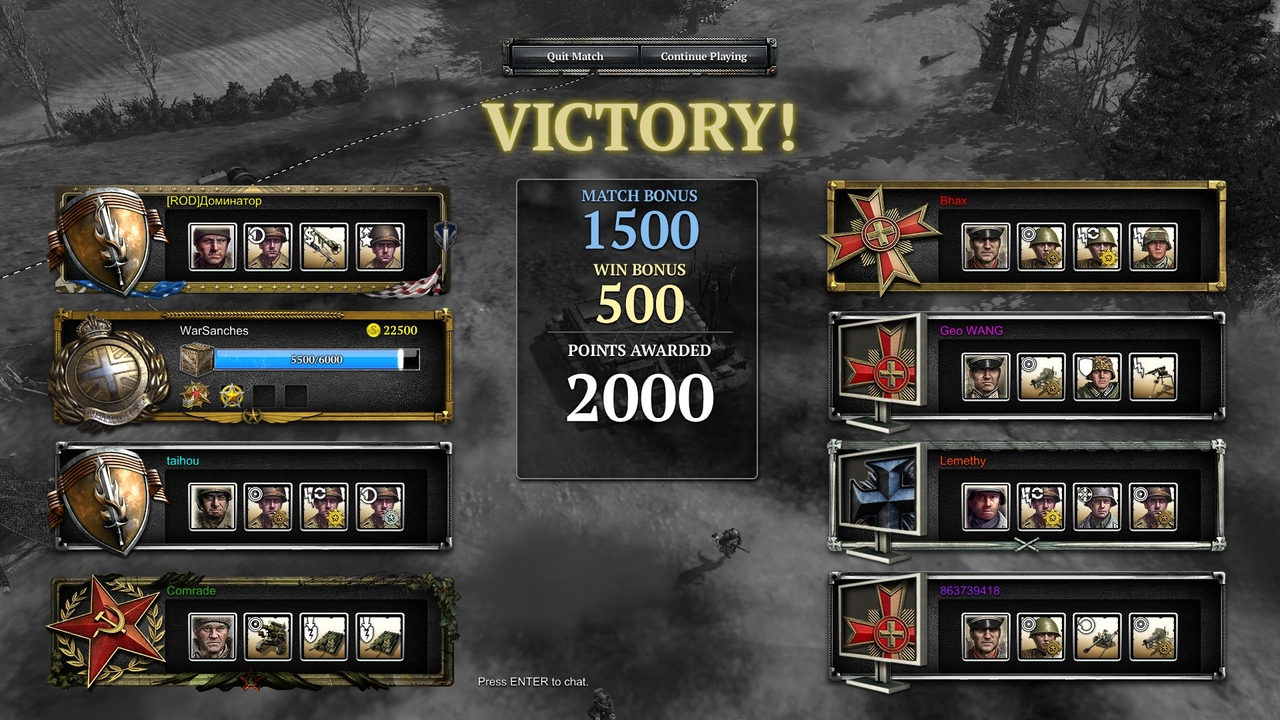 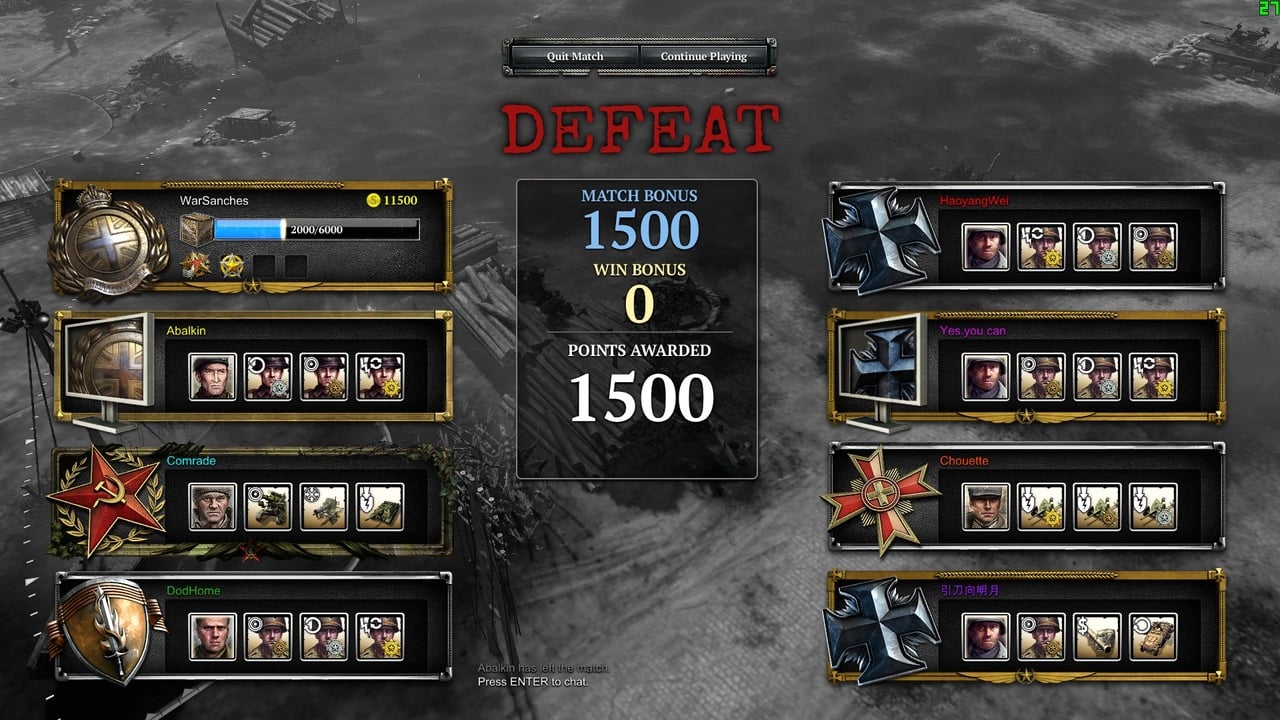 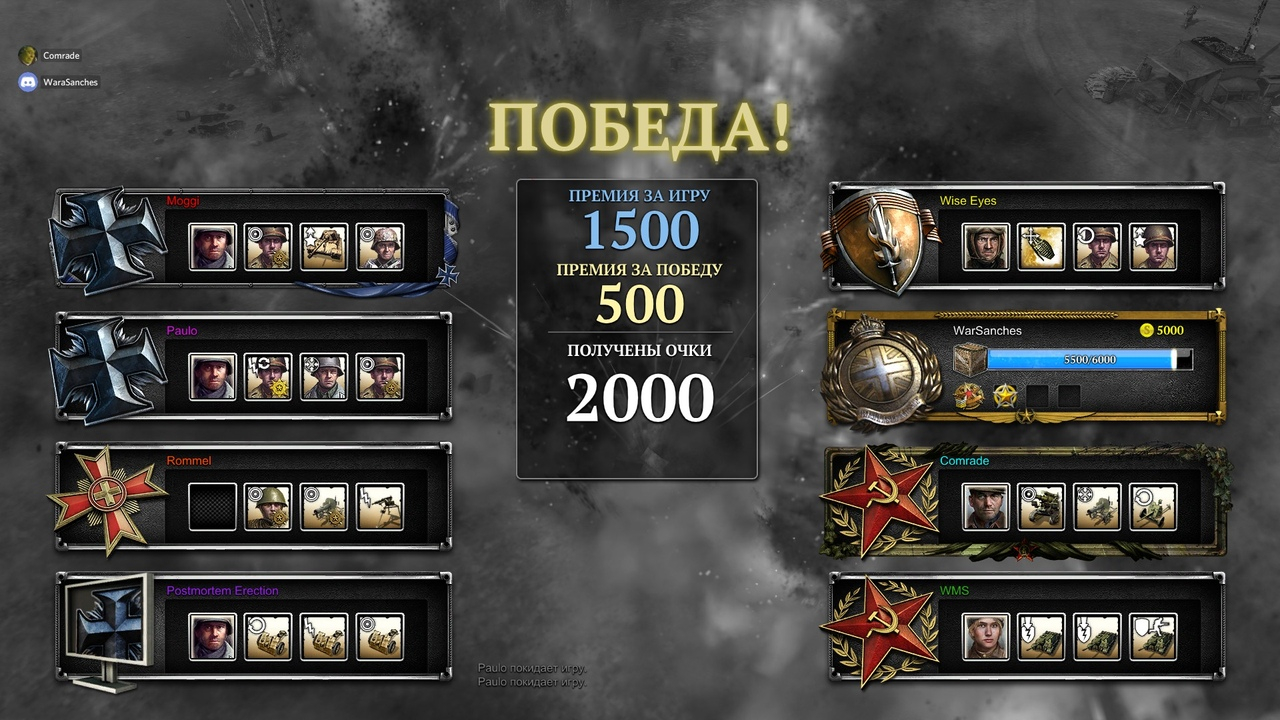 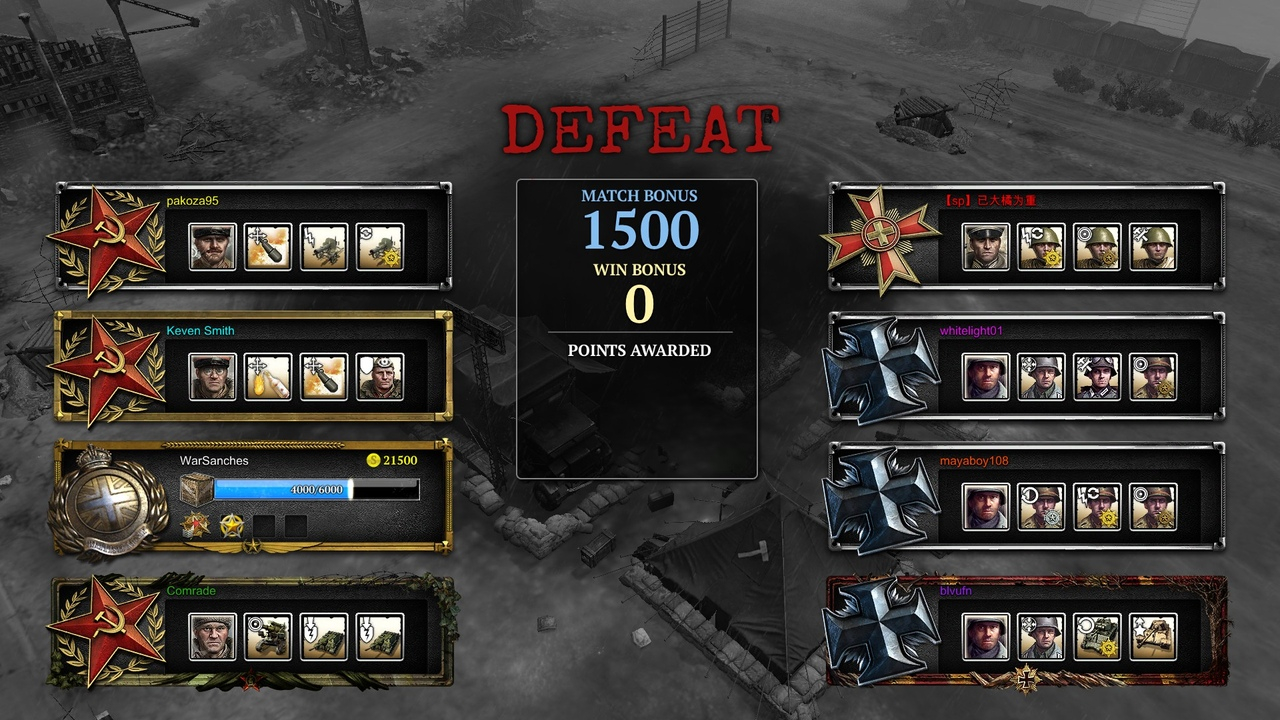 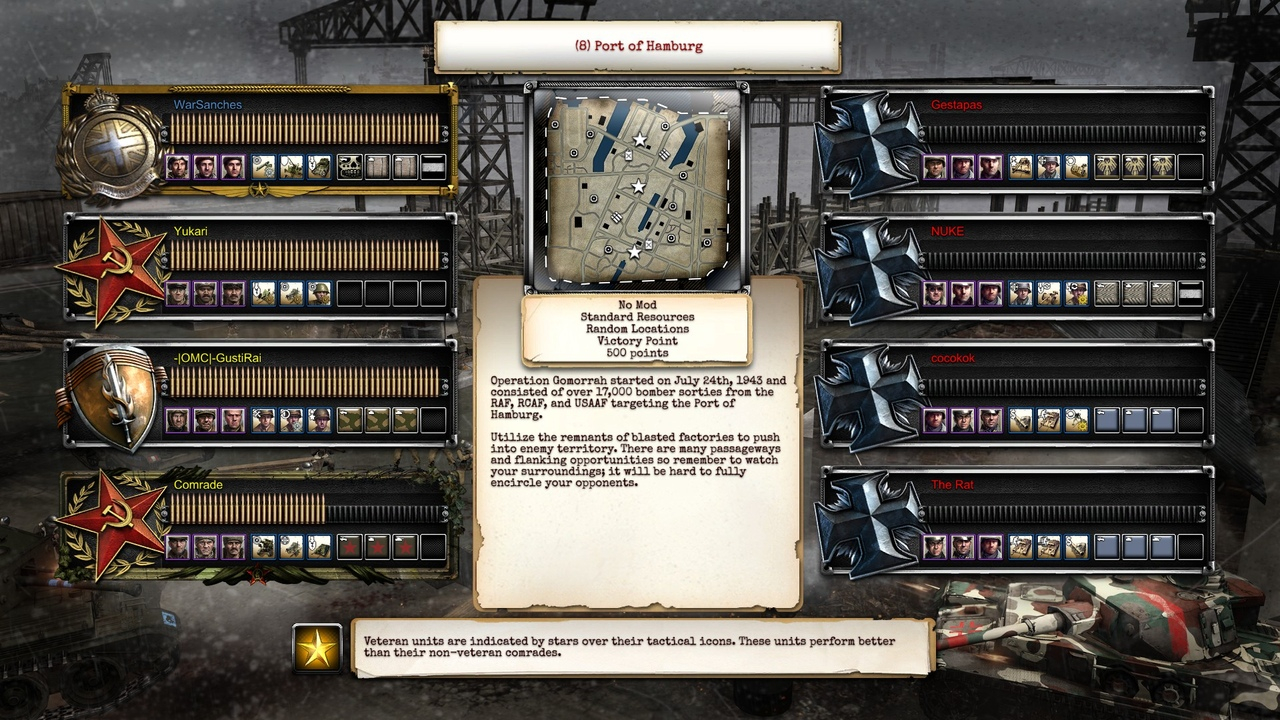 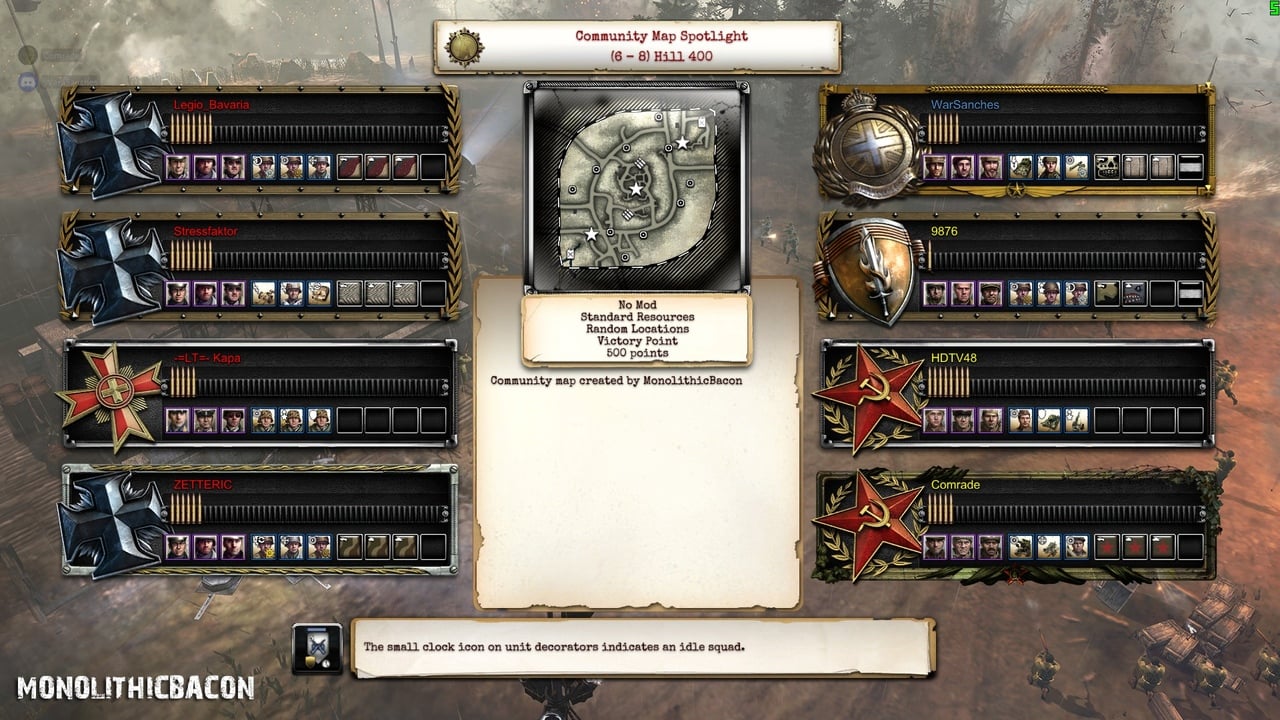 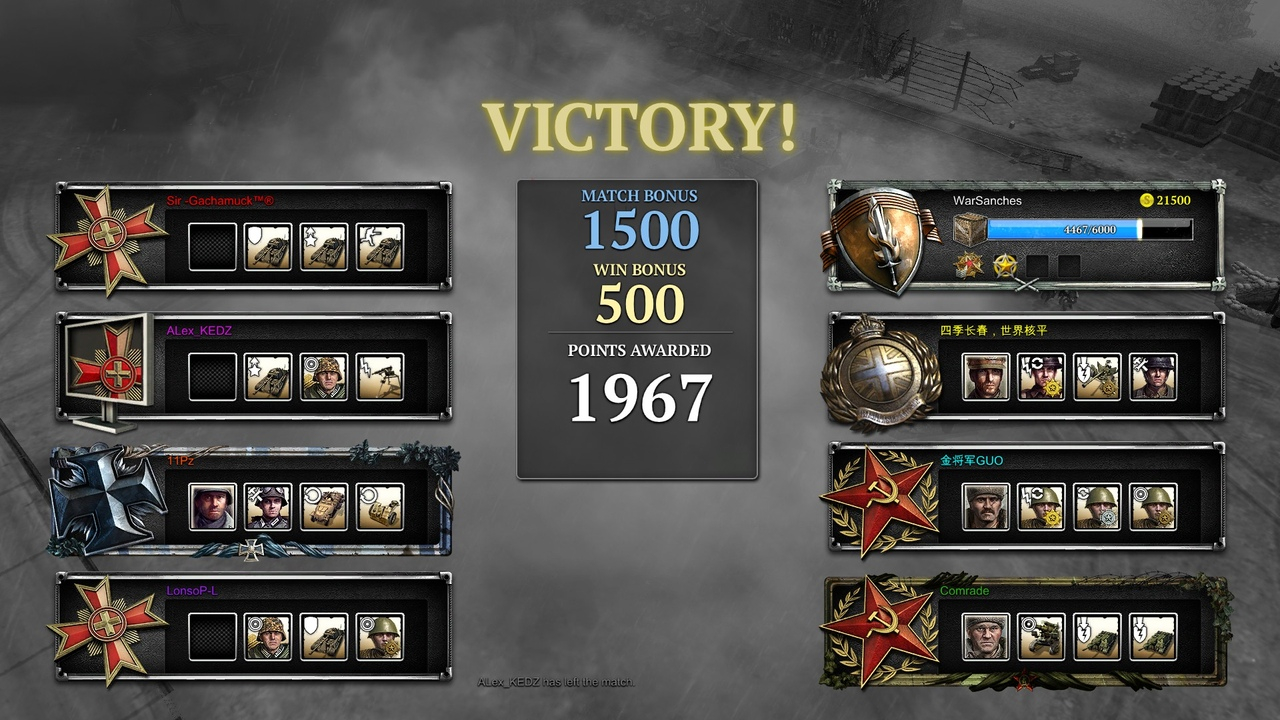 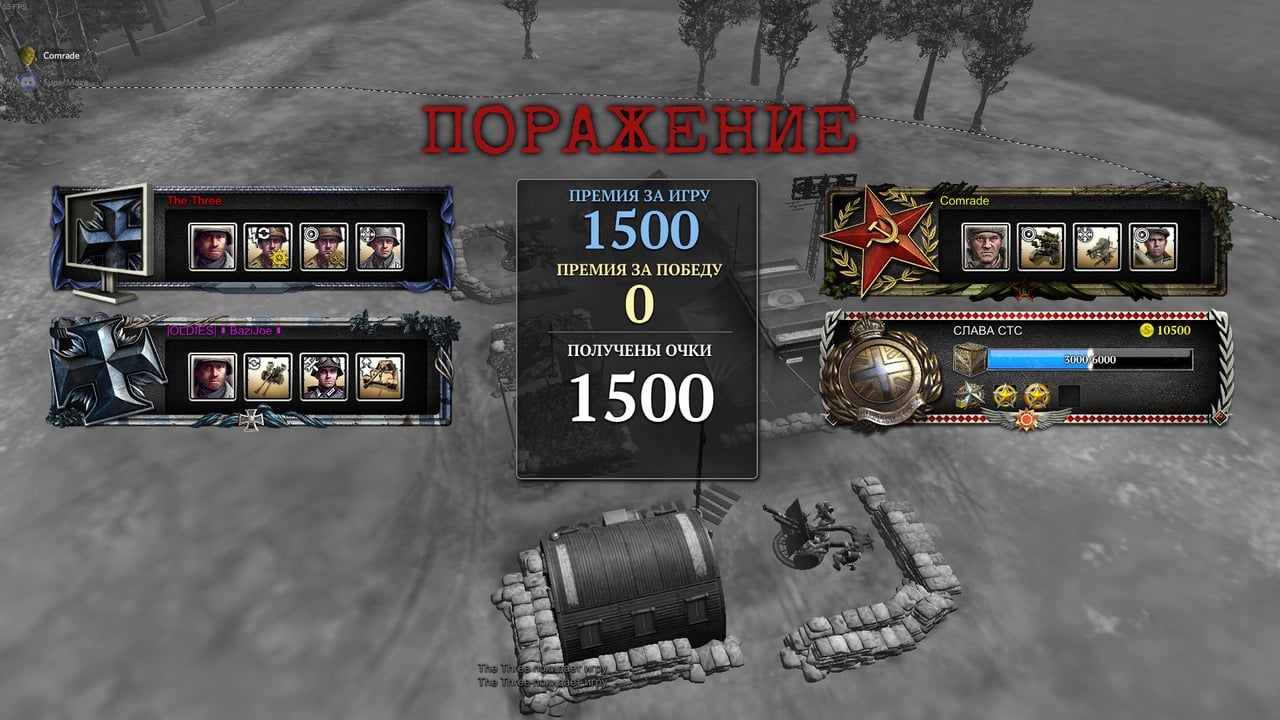 All have a this commander, the game develops?