I would like to report few graphical bugs. I have already posted all of this problems few times before, but gets no feedback from technical support.

At first: Broken UKF tank hunter's AT guns. As you can see their magazines are levitating. 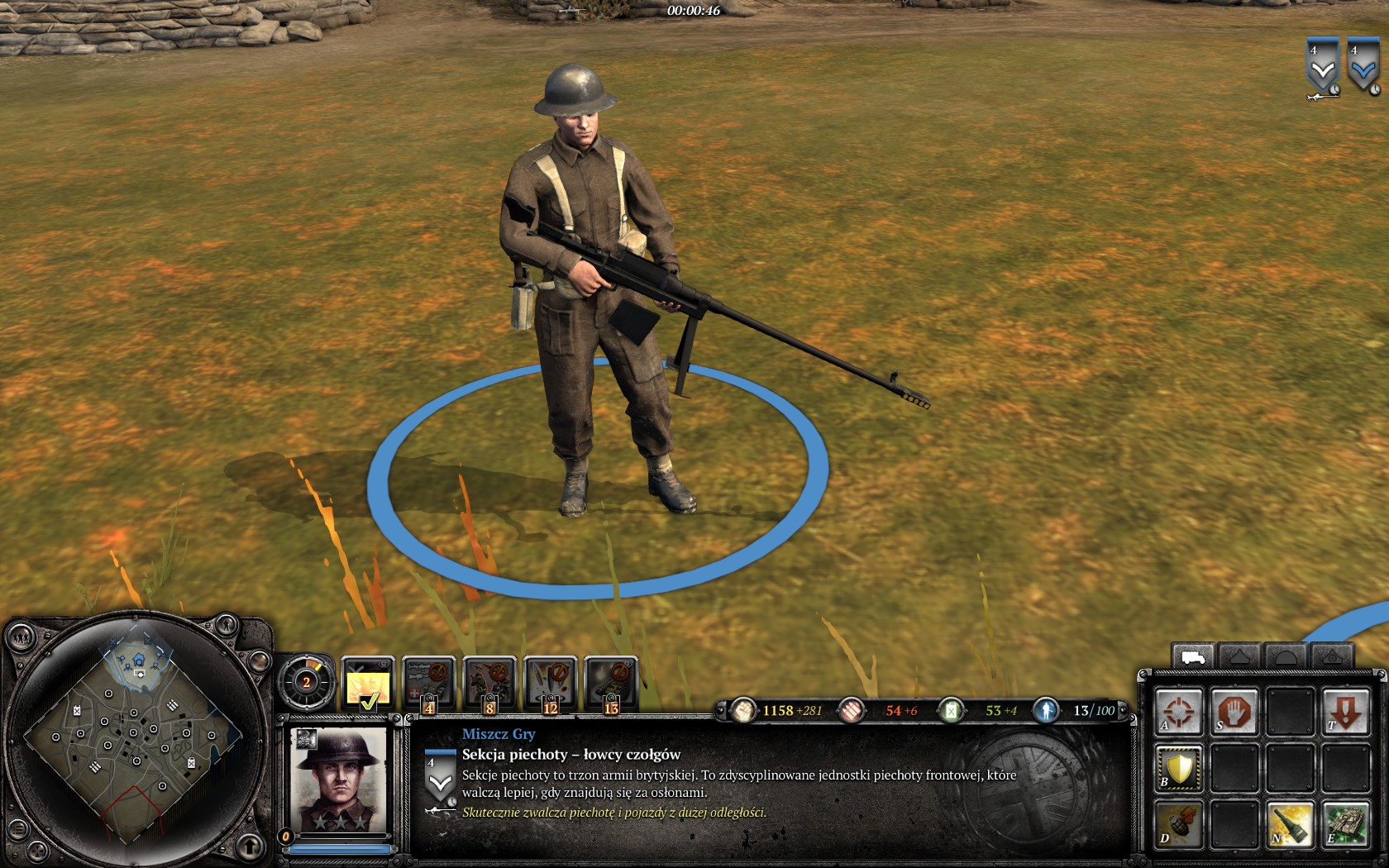 Next one: Shiny M20 flamethrowers. 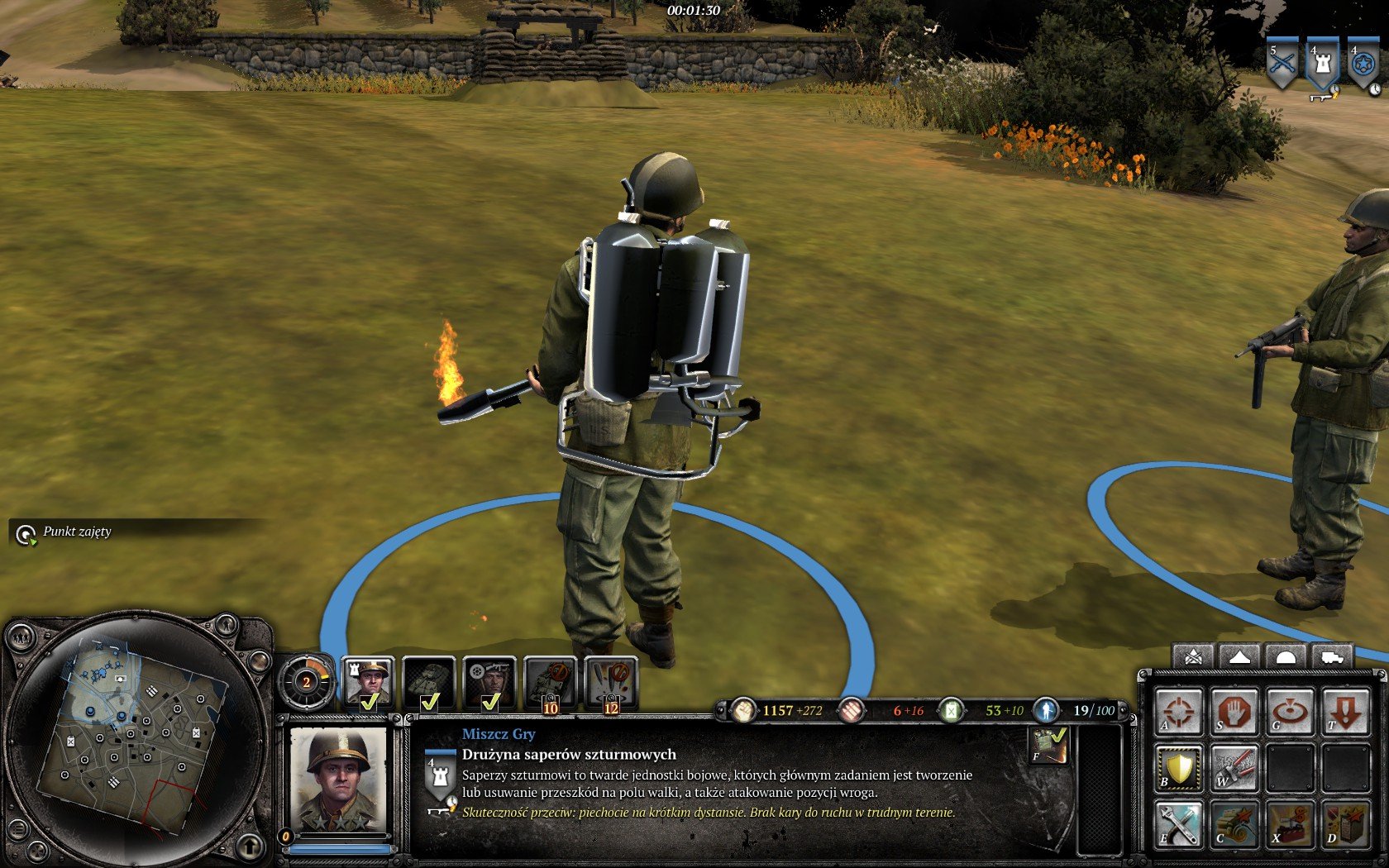 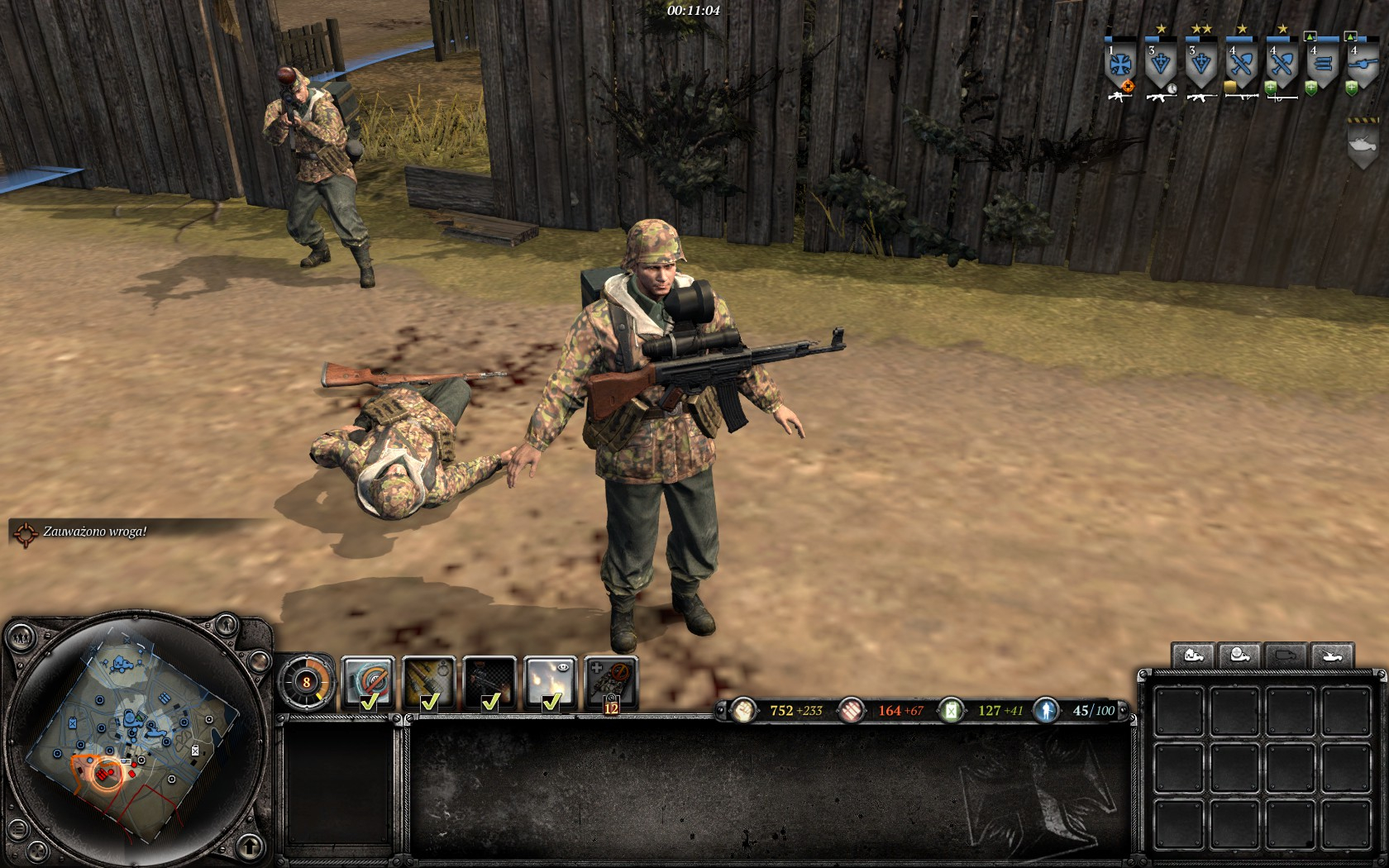 And the last one: There is no magazines in Churchill's crew weapon. 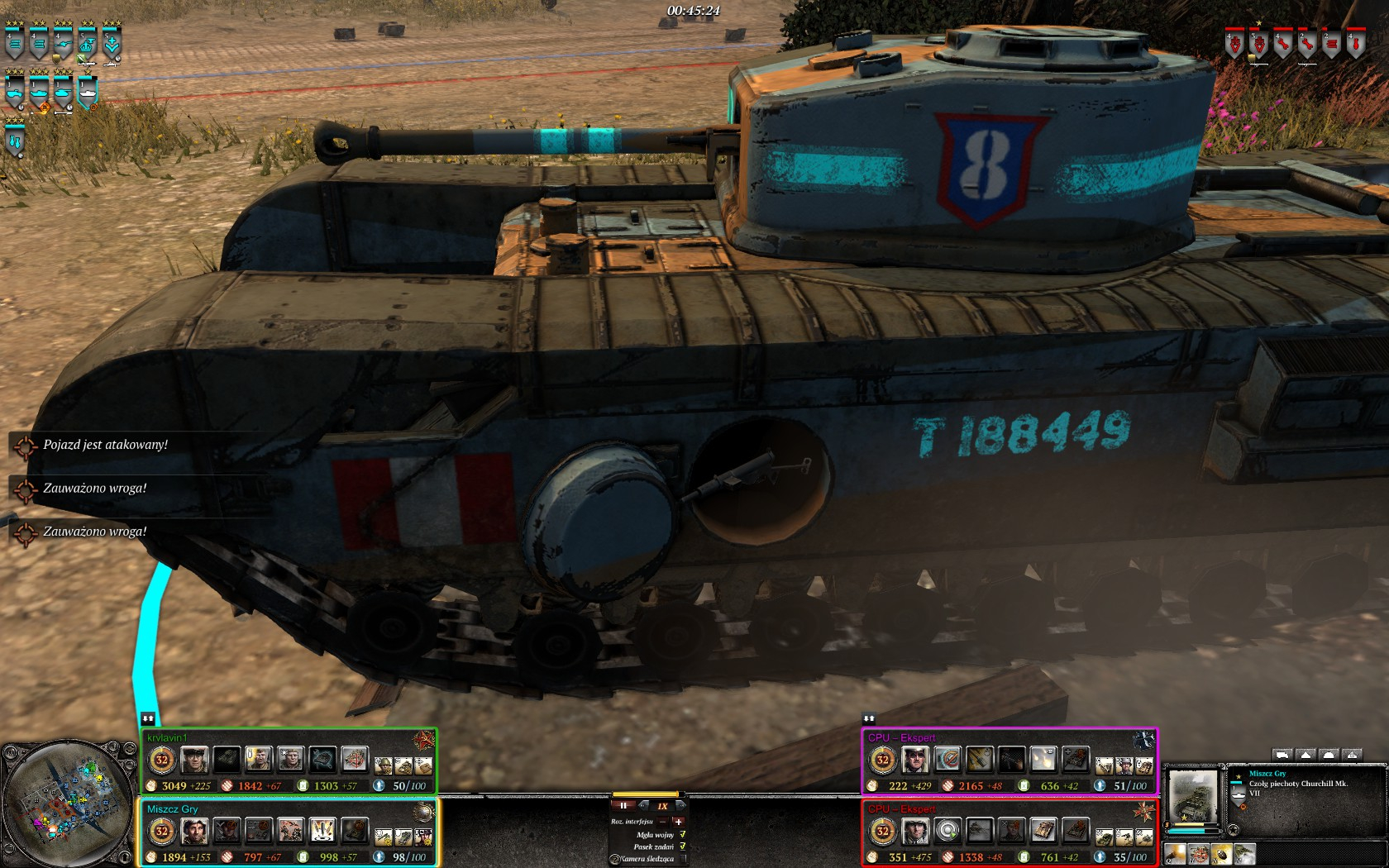 Thanks for eventually support.