Best example, this 2vs2 video: 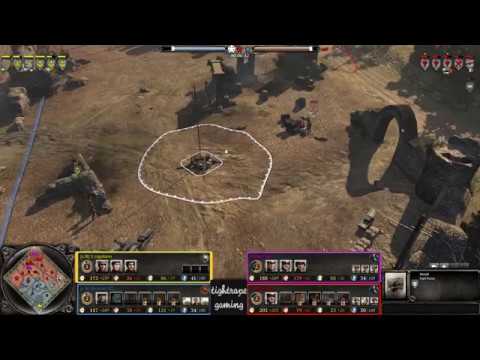 When the OKW released they had fuel/ammo converter, in the Past, I said. OK, no caches but converter.

7.0 patch should change the core OKW: OKW should have caches.