Okay, so after playing with the Soviet Airborne commander for a while, I've noticed an odd bug with the Penals.

If you merge Conscripts into a Penal squad then let them pick up the crate that you drop, they pick it up but nothing changes visually at first. No Ppsh icon appears on the Penal squad and their models still hold rifles. They still are able to pick up another weapon too but doing it won't change anything no matter what weapon but fill up their weapon slot to not be able to pick up another. Here's an image, note that this Penal Squad can't be upgraded with PTRSs anymore but their models are still holding rifles. 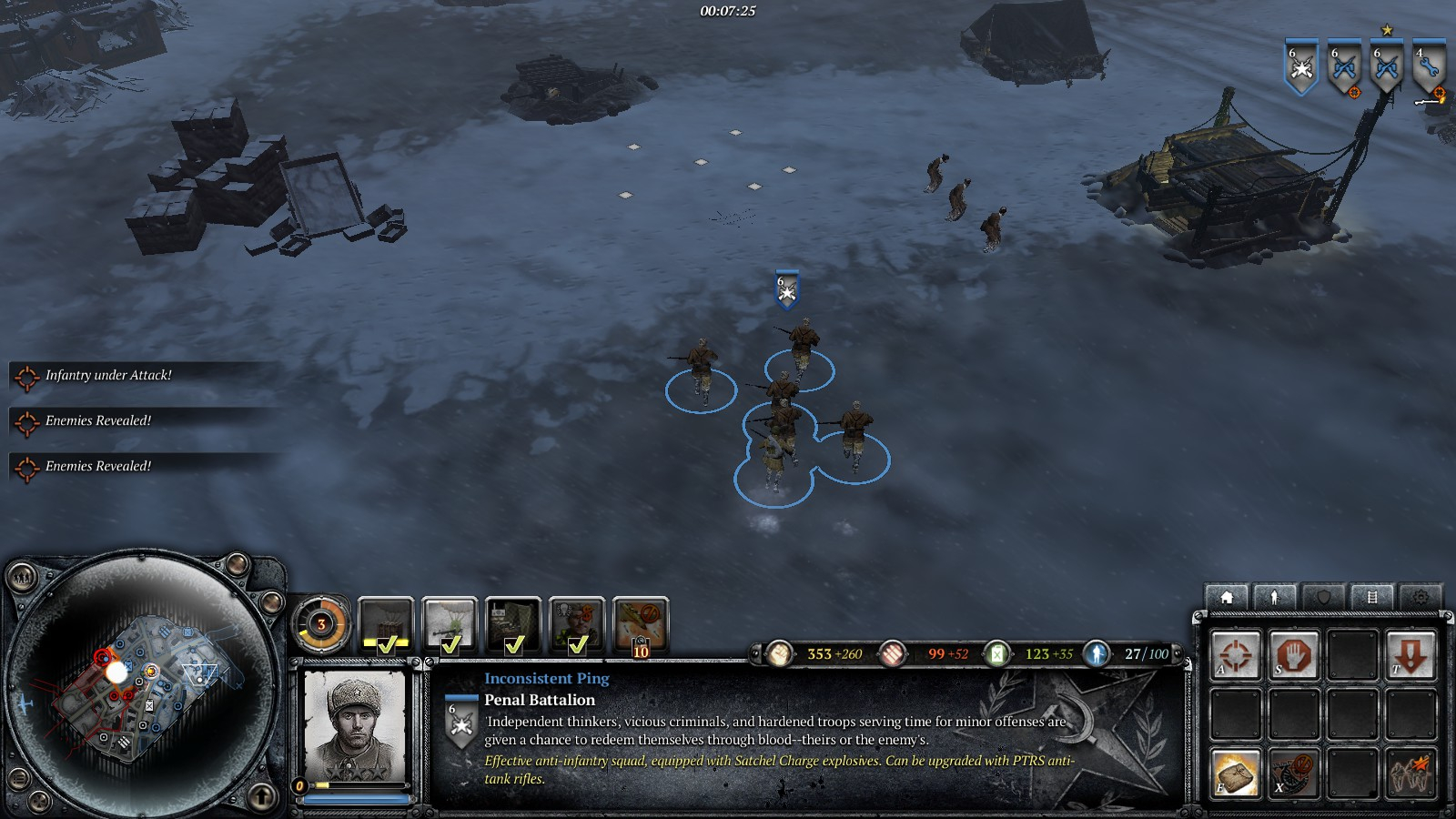 It doesn't stop there though. When you reinforce the same Penal squad to make them have Penal squad members, they then change to have a Ppsh but still no icon on their decorator. Another odd thing about them is that once the Penal squad has the Ppsh upgrade, merging conscripts into their squad would make some of the members (specifically the Conscripts) not carry any weapons nor shoot.
Another pic: 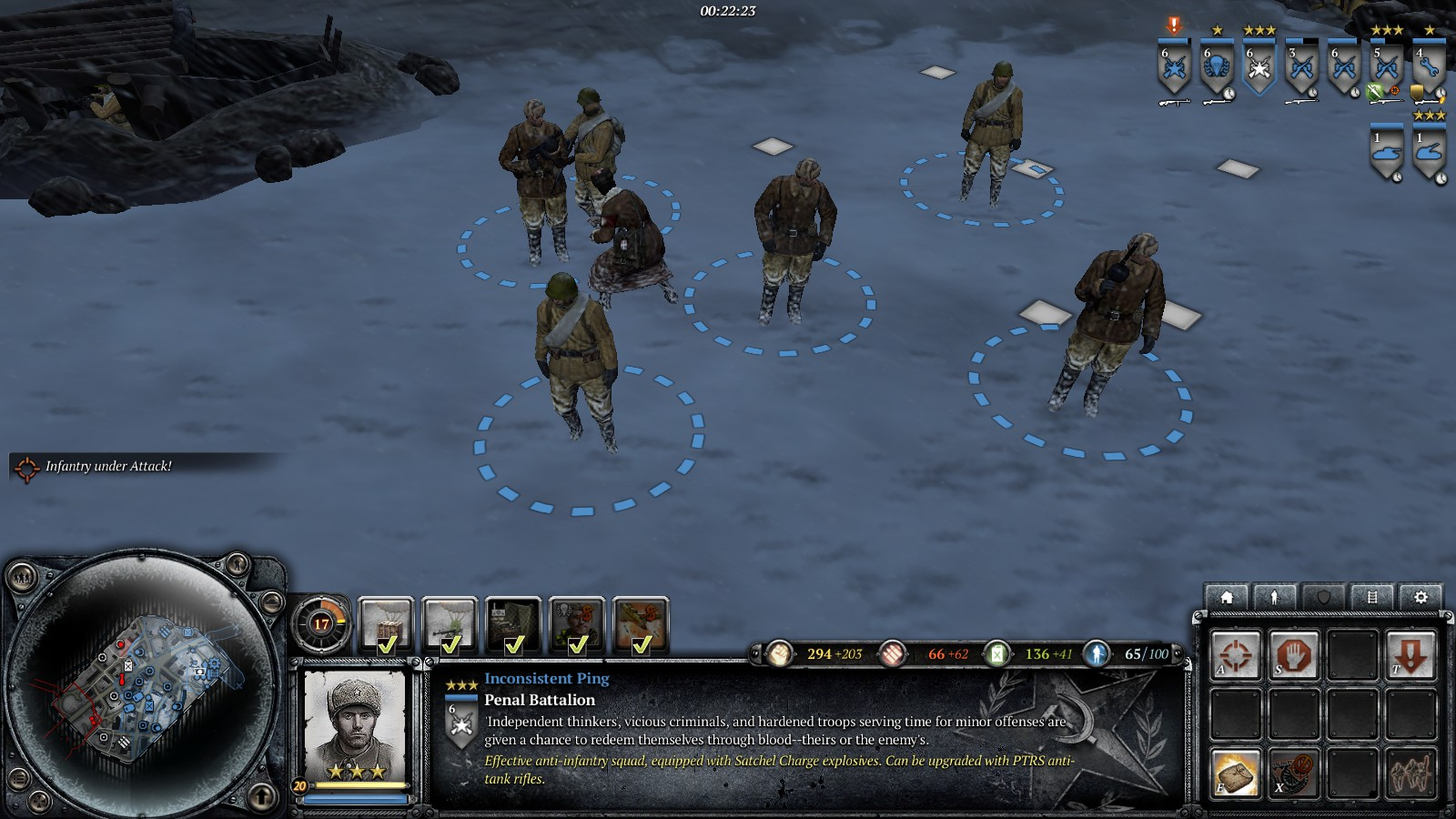 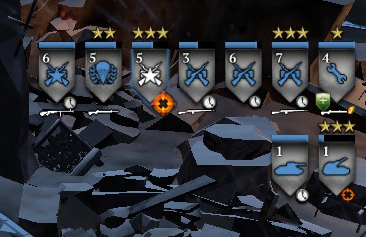