German arty op and some bugs

I have no words on next stupid match... germans building 5-6 arty cannons and destroying evrything. Tanks, infantry , base, map, game.... they have so much skills like stuka with bomb and so many offensive skills. Allies Don't have nothing. Any counteraction. good and useful abilities? for what, useless air attacks yes.... . Where is balance ? british sexton this is joke , M7 Priest to. I won't mention Russian artillery. Katiusha ? sometimes be useful but dont destroy tanks and infantry as well as the panzerwerfer or Wurfrahmen 40. And question where is awsome winter? only one good thing in this broken game. And next stupid things in last game my friend cant call ISU-152 cose "requires a heavy armored corps"... So after 6 years of it is ridiculous that such errors exist i think 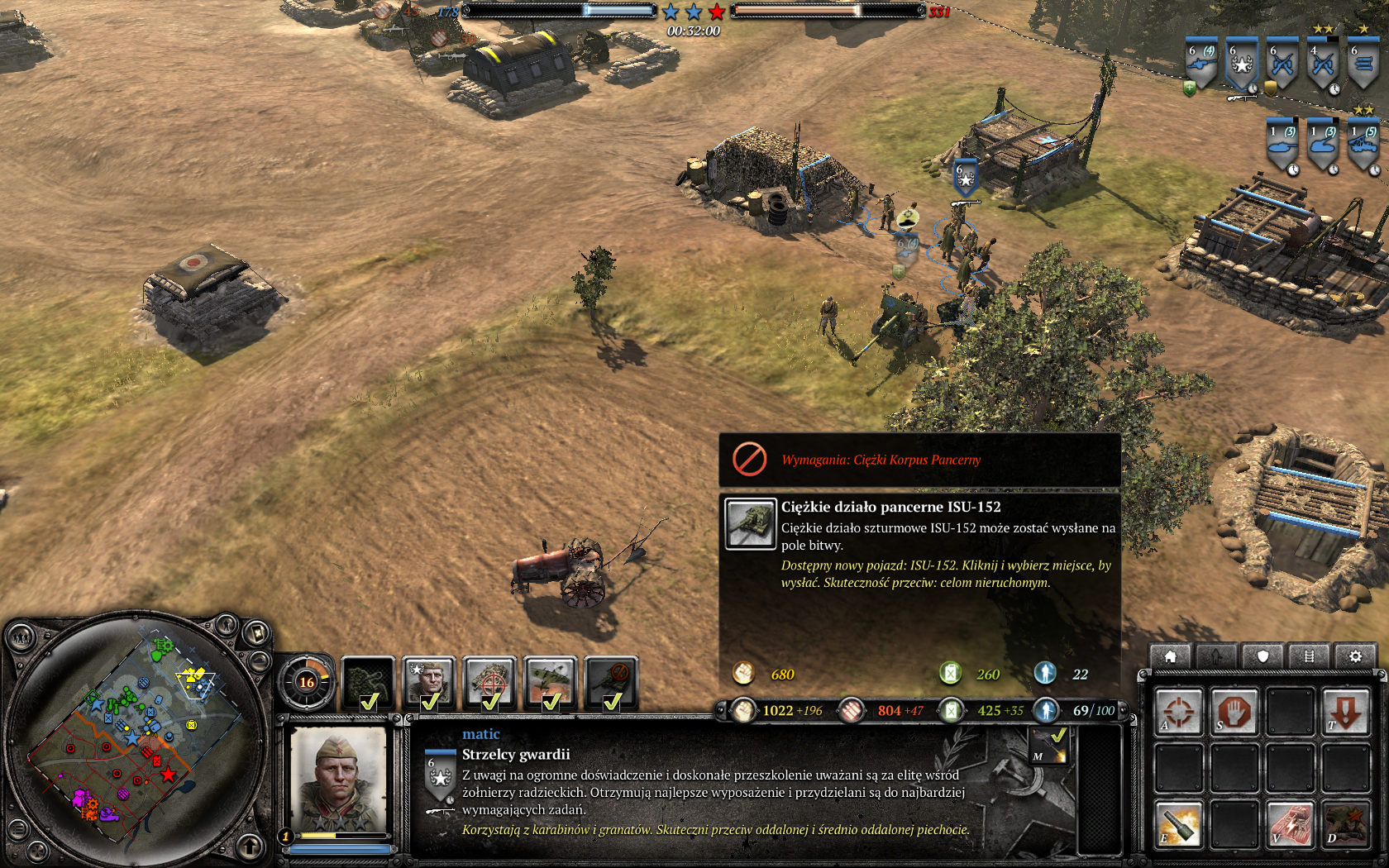