Hello. I think it’s time to add the third nation to the T0 Soviet nation. Why is it time? 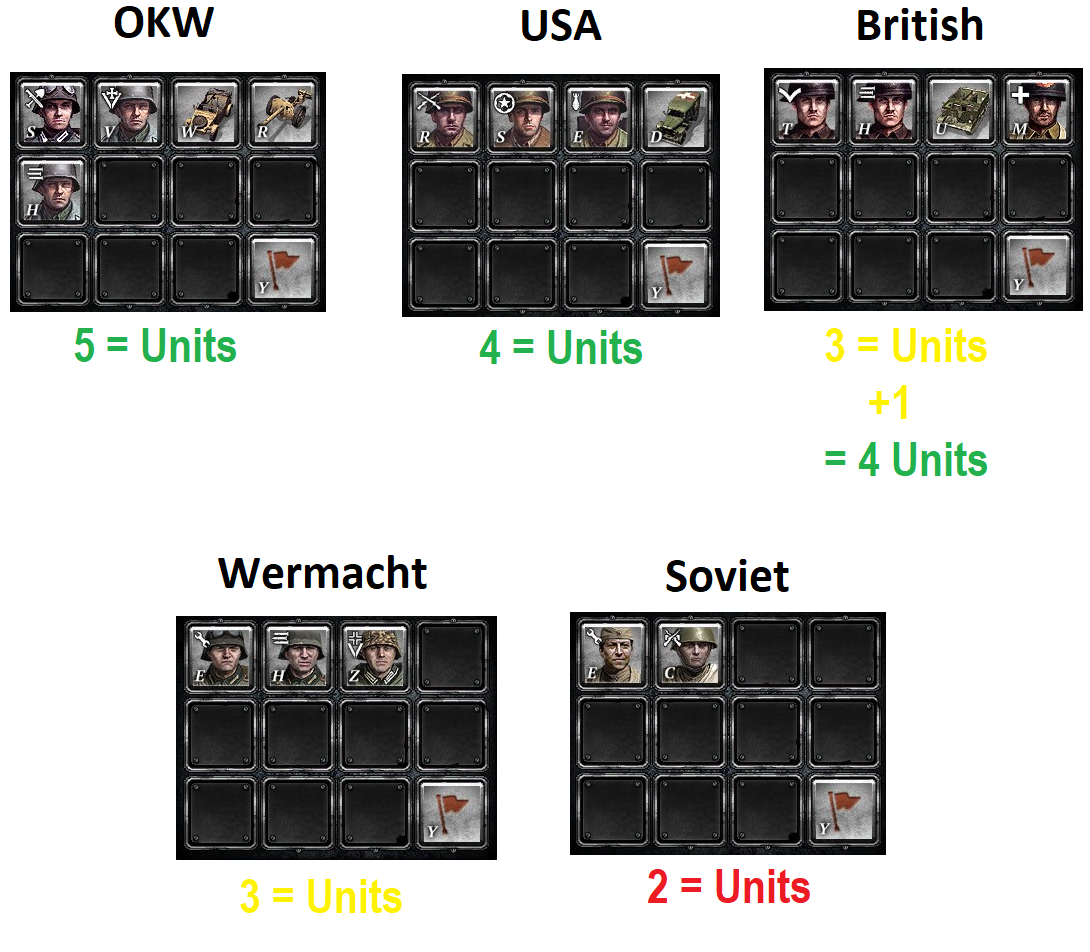 I think it's time to give one or two more units at the main headquarters. (T0).
There are two options:
First option. ZiS-6 truck

and Please do something with the "PPSh-41 Assault Set" Ability "Hurray!" and specifications with SVT-40.

1) After improvement PPSh-41 for Conscripts