I stumbled upon this weird bug while playing a random 4v4 match. I was attempting to use close the pocket and was successful at cutting off both resource points next to the enemy base at Whiteball Express, but despite that the enemy was still able to retain its resource flow and close the pocket ultimately failed (see attached replay and screenshot).

I am not sure whether this is a map issue or faction issue, but I felt that it should be reported. Close the pocket has previously worked just fine on this map so I am doubtful it was a map issue. 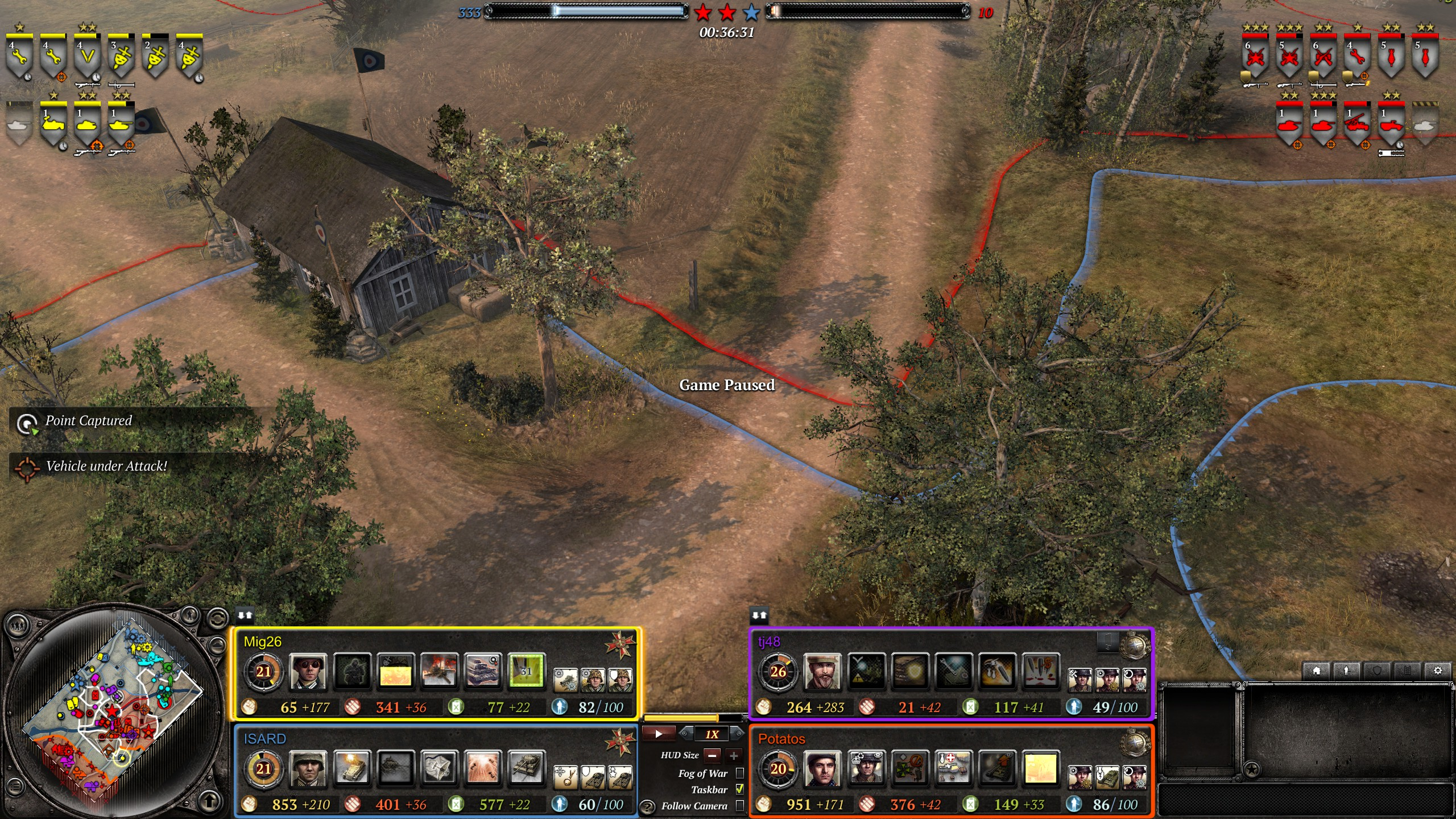