I know there inst a Italian faction in the game, but the faction is really cool, and I would love for them to add this faction to the game, as they were an important role in ww2. they also fought on the eastern front against Russians. this was a design I made, the uniforms, and units would add an interesting additions to company of heroes 2. (ADDING ON STUFF WHEN I GET IDEAS) 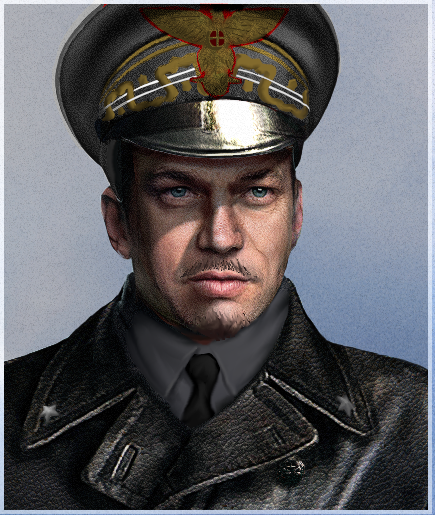 This general would be called Repulsive defenses doctrine