Hello Andy_Re.
I read and studied the test mod "September Patch 1.1".
I am not much satisfied with the Soviet nation.
What about other problems ???

For example:
1) Conscripts - It’s good that you gave the players to facilitate additional people on T3, but this is not the problem and not with PPSh-41.
The affair in their veteran "Trip Wire Flares". I think we need to seriously change it into something or give Conscripts two options:
1-1) Conscripts ‘Trip Wire Flares" ability to replace with the construction of "Machine Gun Emplacement". Why so? The answer to the photos. Conscripts sits on the machine gun. 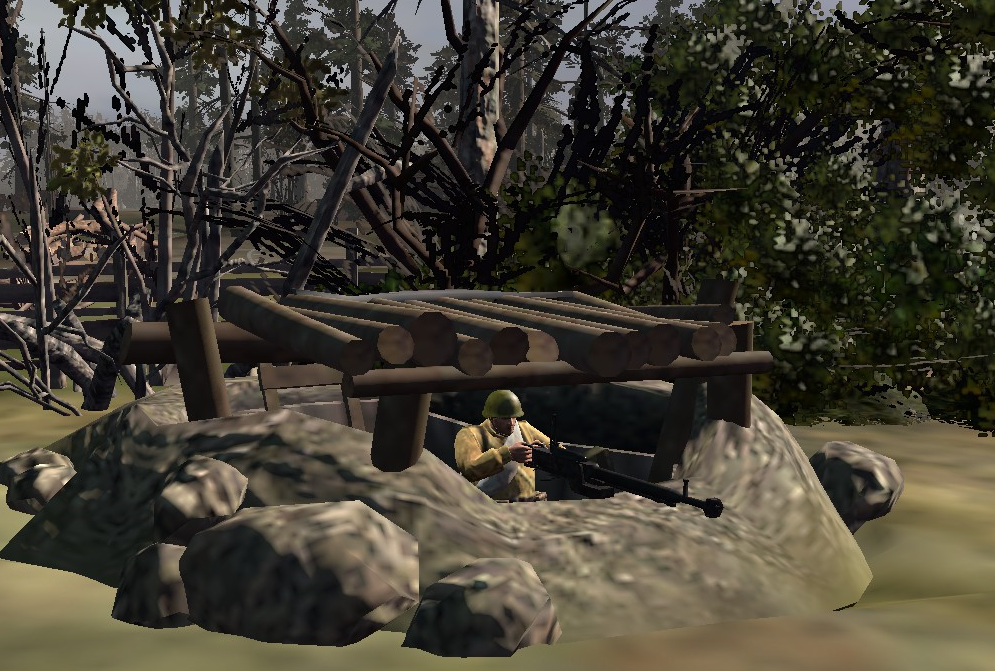 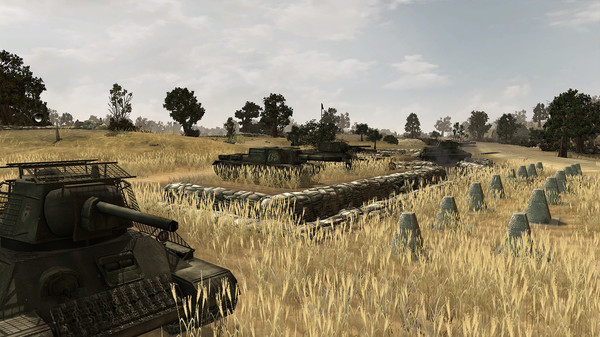 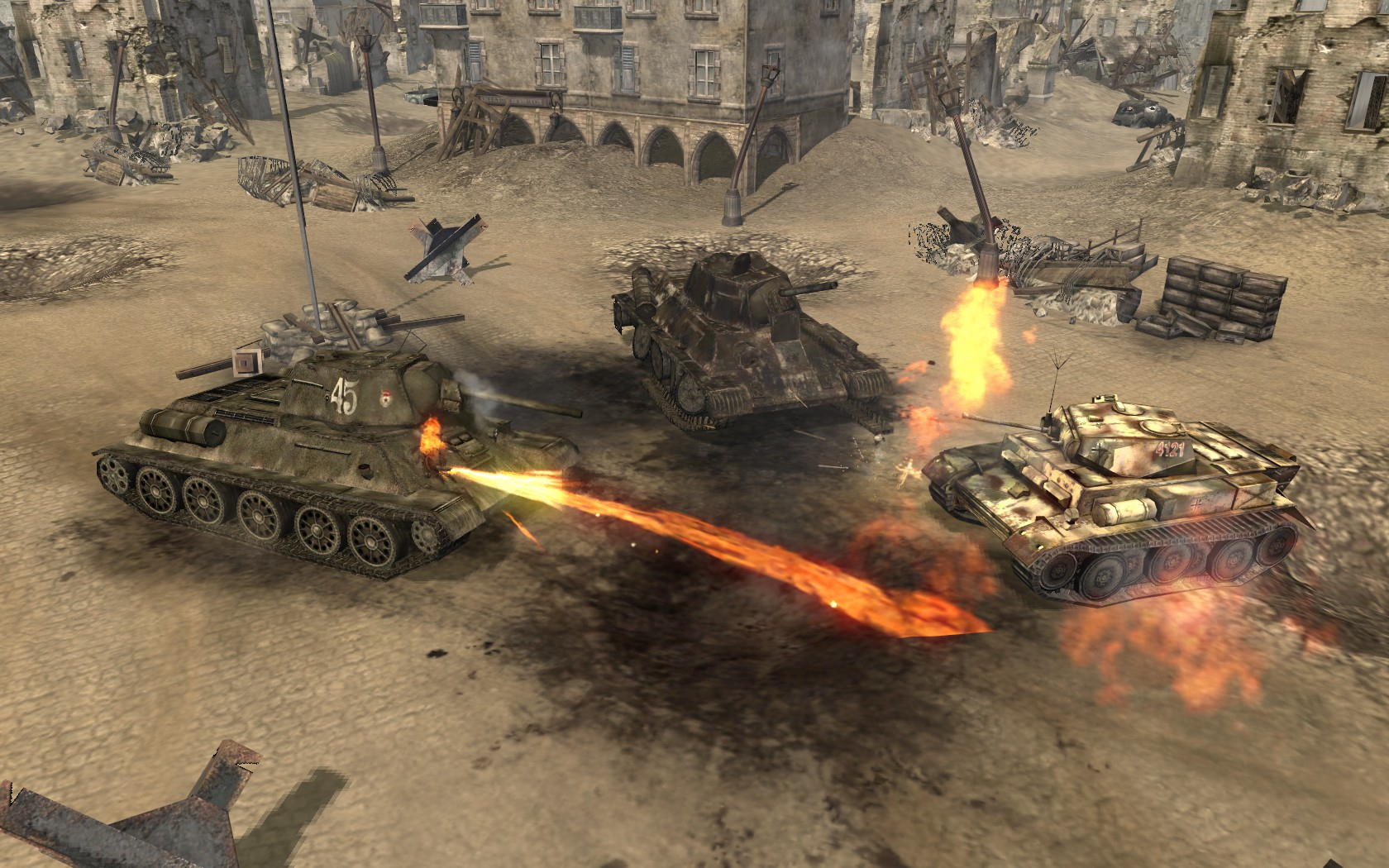 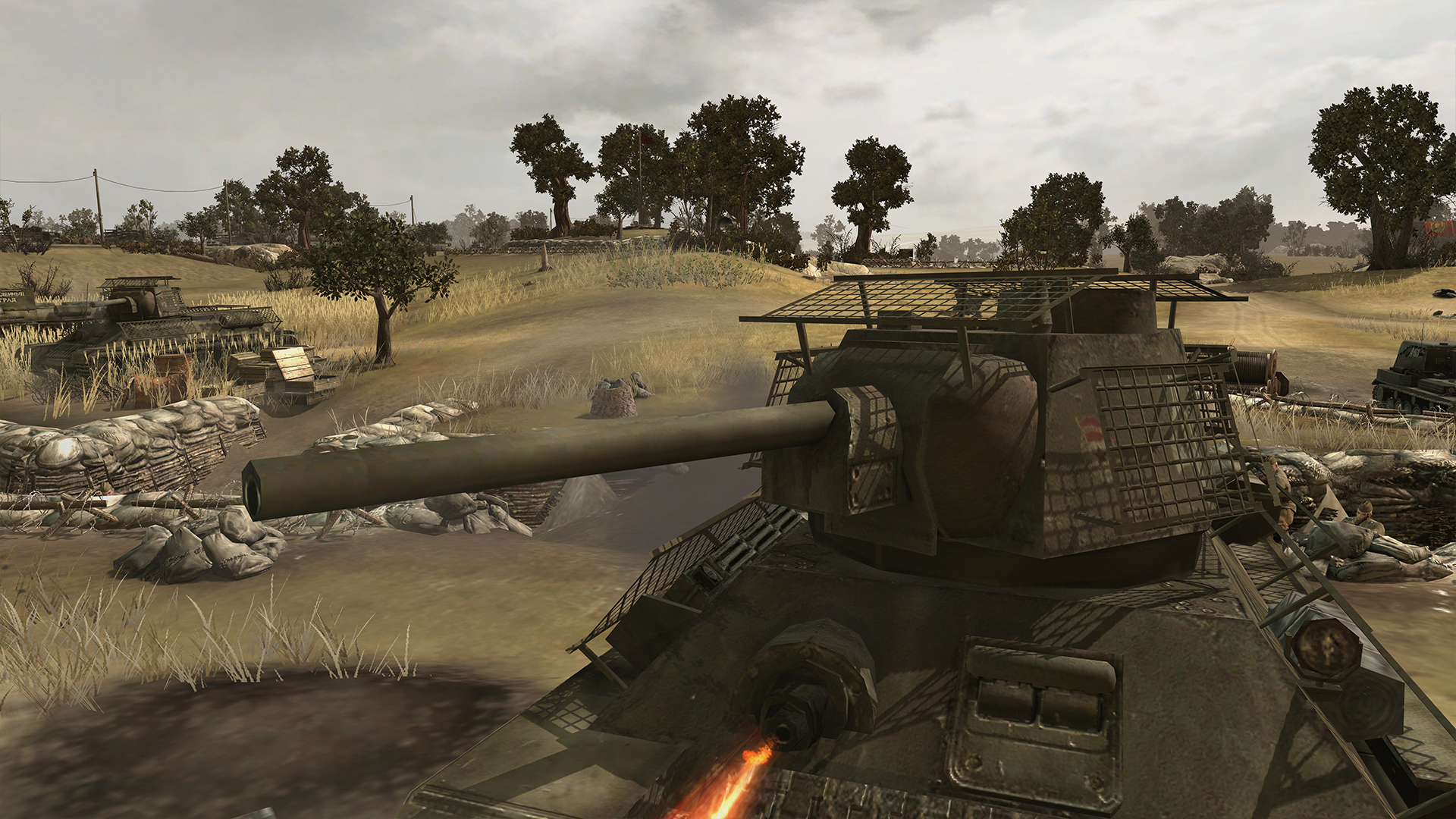 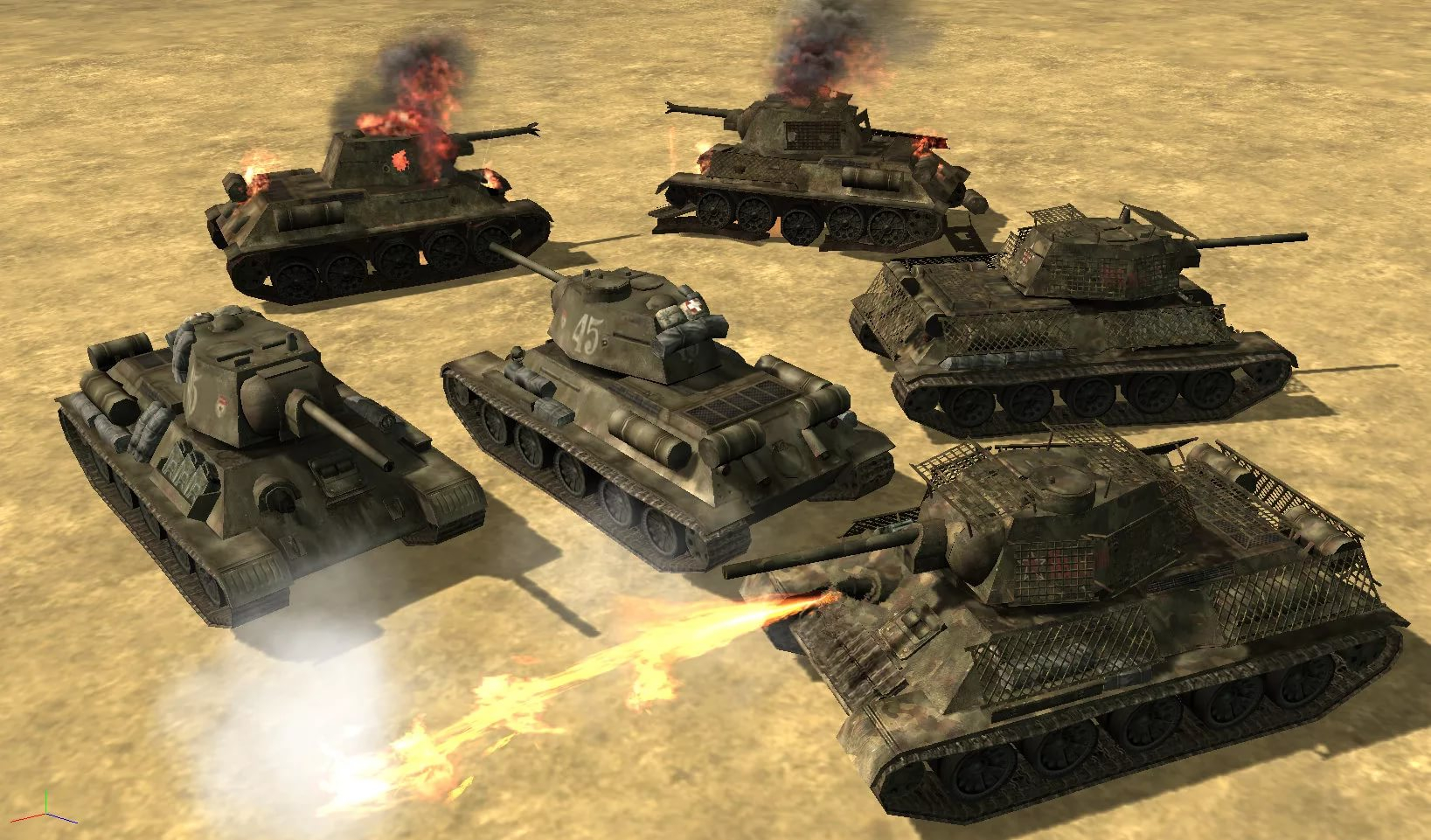